Worst (for you) Foods in America

So, I have a Mother. (shocking to all those who think I was raised by wild wolves, I know). And my Mother saves the world from cardiovascular diseases and non-communicable illnesses on a daily basis and so all emails she ever forwards me have to do with saving MYSELF FROM CARDIOVASCULAR DISEASES. And overweightness, I guess.
And because I am such a sweet heart and also because I actually consume (some) of these foods (semi) regularly, I figured, why not help YOU SAVE YOURSELF FROM CARDIOVASCULAR DISEASES. And overweightness, I guess.
Read and weep
Without further a do, here we have:

Worst fast food chicken: Chicken Selects Premium Breast Strips from McDonald’s (5 pieces) with creamy ranch sauce — 830 calories, 55 grams (g) fat (4.5 g trans fat). Tack on an order of fries and a coke and you’re in the area of 1,710 calories. If McDonald’s chicken is on the menu, stick with the six piece McNuggets with barbeque sauce and save around 500 calories.

Worst drink: Jamba Juice Chocolate Moo’d Power Smoothie (30 fl oz) — 900 calories 10 g fat, 183 g carbs (166 g sugar). If you get by a location on your travels, stay well away from this one. Jamba Juice calls it a smoothie, but it’s got more sugar than two pints of Ben ‘N Jerry’s butter pecan.

Worst “healthy” burger: Ruby Tuesday Bella Turkey Burger — 1,145 calories 71 g fat, 56 g carbs. I mentioned this one at the top of this story. How many folks have ordered this one thinking they were doing a good thing?

Worst kids meal: Macaroni Grill Double Macaroni ‘n’ Cheese — 1,210 calories 62 g fat, 3,450 mg sodium. Is there any wonder why kids in elementary schools are so fat? This is the same as giving your kid a box and a half of Kraft Mac ‘N Cheese.

Worst sandwich: Quiznos Classic Italian (large) — 1,528 calories 92 g fat, 4,604 mg sodium. Get the lunch meat and make a goodly sized sandwich yourself at home, and cut the calories and the sodium dramatically.

Worst salad: On the Border Grande Taco Salad with Taco Beef — 1,450 calories 102 g fat. Most taco salads are guilty. Lose as much of the extra meat as you can from the salad to cut the calorie count.

Worst Chinese entrée: P.F. Chang’s Pork Lo Mein — 1,820 calories 127 g fat. Lo Mein is among the more fatty Chinese entrées to begin with. Going with this version bulks on the calories. Stick with something lighter like Moo Goo Gai Pan or the ginger chicken and broccoli, both in the 660 calorie range.

Worst pasta: Macaroni Grill Spaghetti and Meatballs with Meat Sauce — 2,430 calories 128 g fat, 207 g carbs 5,290 mg sodium. Most people down less calories in an entire day. Skip the full portion, and ask for the kids size. Otherwise, get the doggie bag and you’re got lunch for the next two days.

Worst nachos: On the Border Stacked Border Nachos — 2,740 calories 166 g fat, 191 g carbs 5,280 mg sodium. Your arteries begin to harden as you look at the plate. Better bet: wait until you get home, and make your own nachos to go with a six-pack of cerveza from the local bodega.

Worst food in America: Outback Steakhouse Aussie Cheese Fries with Ranch Dressing — 2,900 calories 182 g fat, 240 g carbs. For those who love totally unhealthy food, it’s a feast: French fries, cheese, ranch dressing — all together, all at once. Lace up your running shoes and run — the other way. 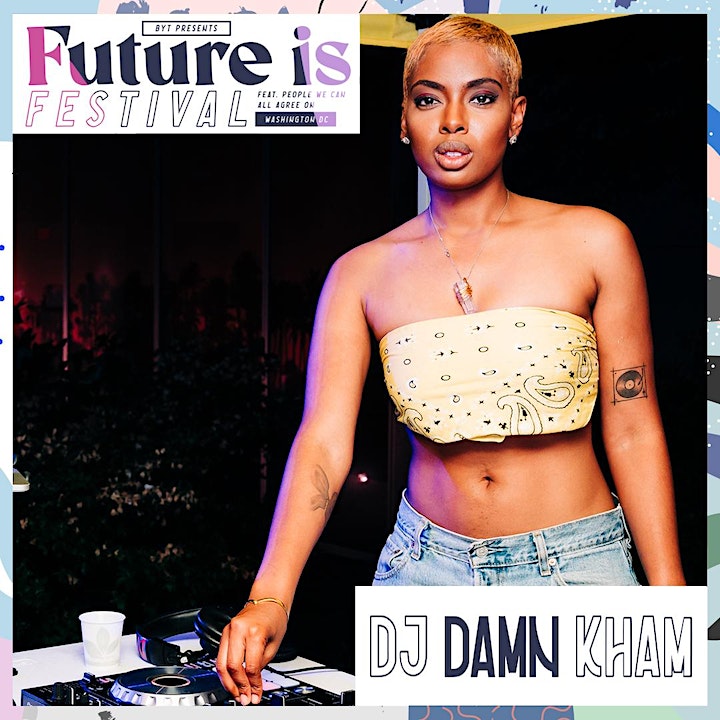 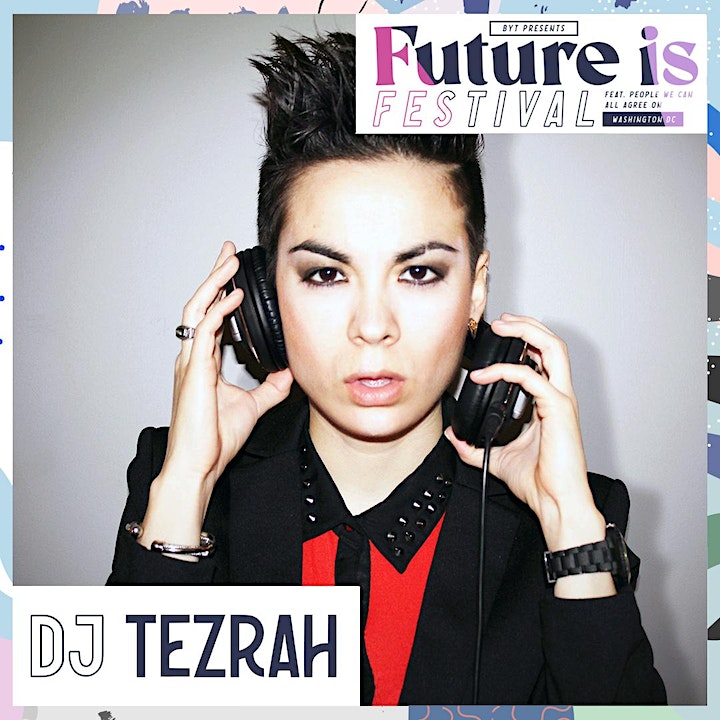