Do you guys remember when Kelly Kapowski got a crush on Screech? Well I DO, because Saved By the Bell was another key component of my super productive TV-watching marathon this past weekend. That’s why it delights me to tell you that you can catch Bayside: The Unmusical (aka the LOLiest production EVER) tonight! But more on that later. Let’s have some snacks first, yeah?

Wow, what a roller coaster of emotions! Just like Bayside, kind of! Did I forget to include something, though? Well don’t go all Tori Scott on me; instead, just leave me a comment and/or tweet @BYTNYC. 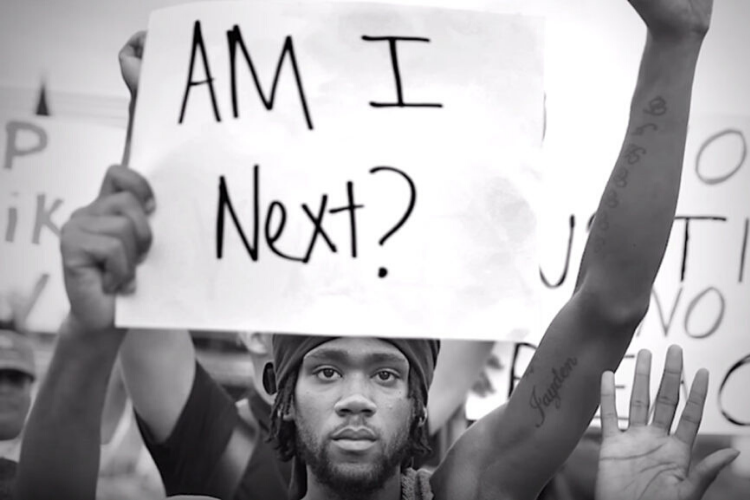 Your Movie Companion to This Historic Week 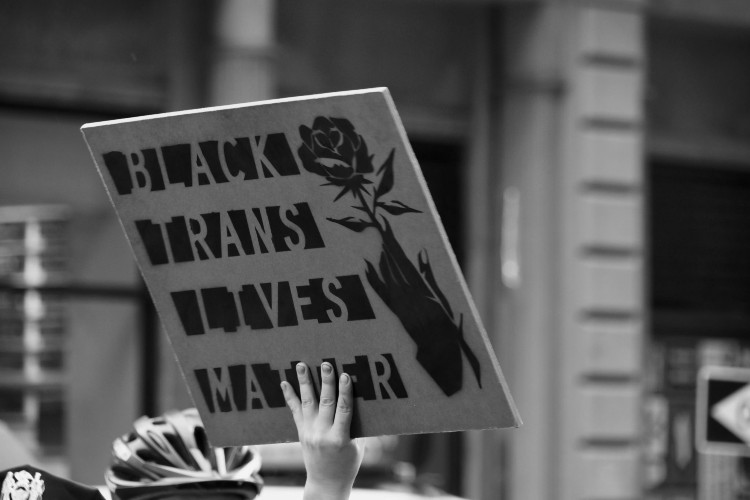 Ways To Support, Protect and Demand Justice for Black Trans and Queer People 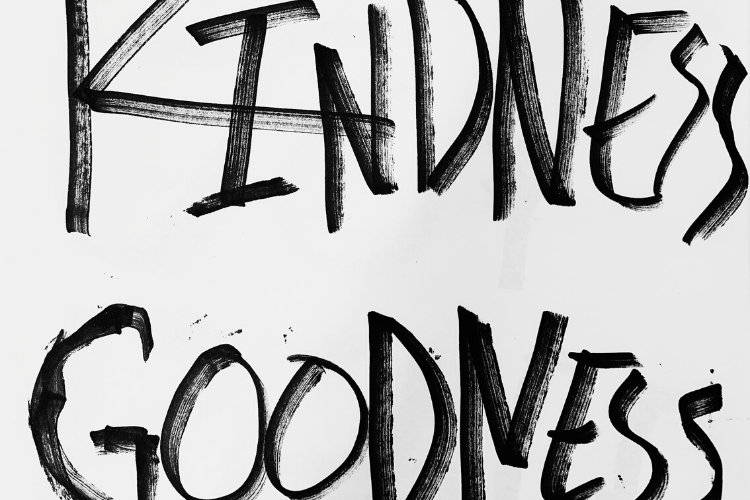 Action You Can Take In DC Right Now 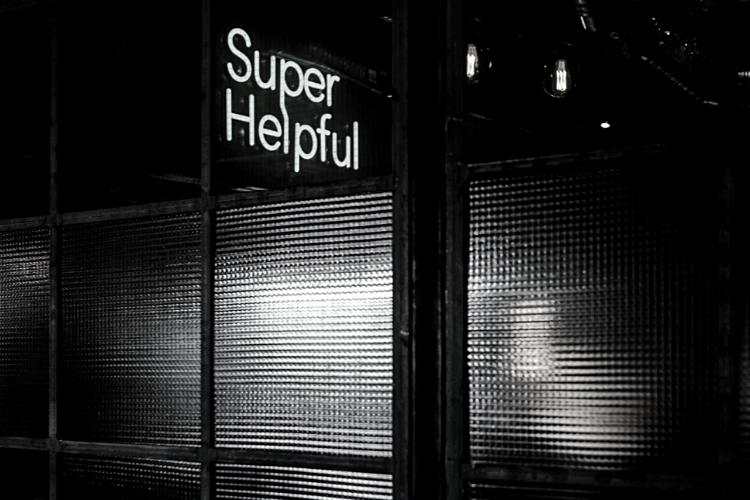 How To Be A Better Ally: A Resource Round-Up