This weekend I did a lot of productive things, which involved not leaving the house at all, and also watching The Amanda Show on Teen Nick for hours and hours. The latter inspired me to get caught up on all of Amanda Bynes’ “crazy” antics; I say “crazy,” because pretty much everything I’ve read just makes me want to be friends with her. A LOT. For instance, here’s one example of her recent erratic behavior:

“She was talking to the light fixtures and singing loudly,” a source says of Bynes, 26. “And she tripped on the way out…” At the gym, she spent an hour in a locker room attaching false eyelashes while belting out Usher’s “Without You.”

Like, what about that (apart from maybe the bit about the light fixtures) would make you NOT want to be friends with Amanda Bynes? I don’t know if she’s still creeping around NYC, but assuming she is, and also assuming she is reading this, I would like to say: 1) be friends with me, Amanda Bynes, and 2) begin said friendship by accompanying me to all of the following events tonight:

So Amanda, do you feel like being friend with me now? If not, what should I have included to make you want to be friends with me? Rehab? Please elaborate in the comments and/or on Twitter @BYTNYC, PLEASE. 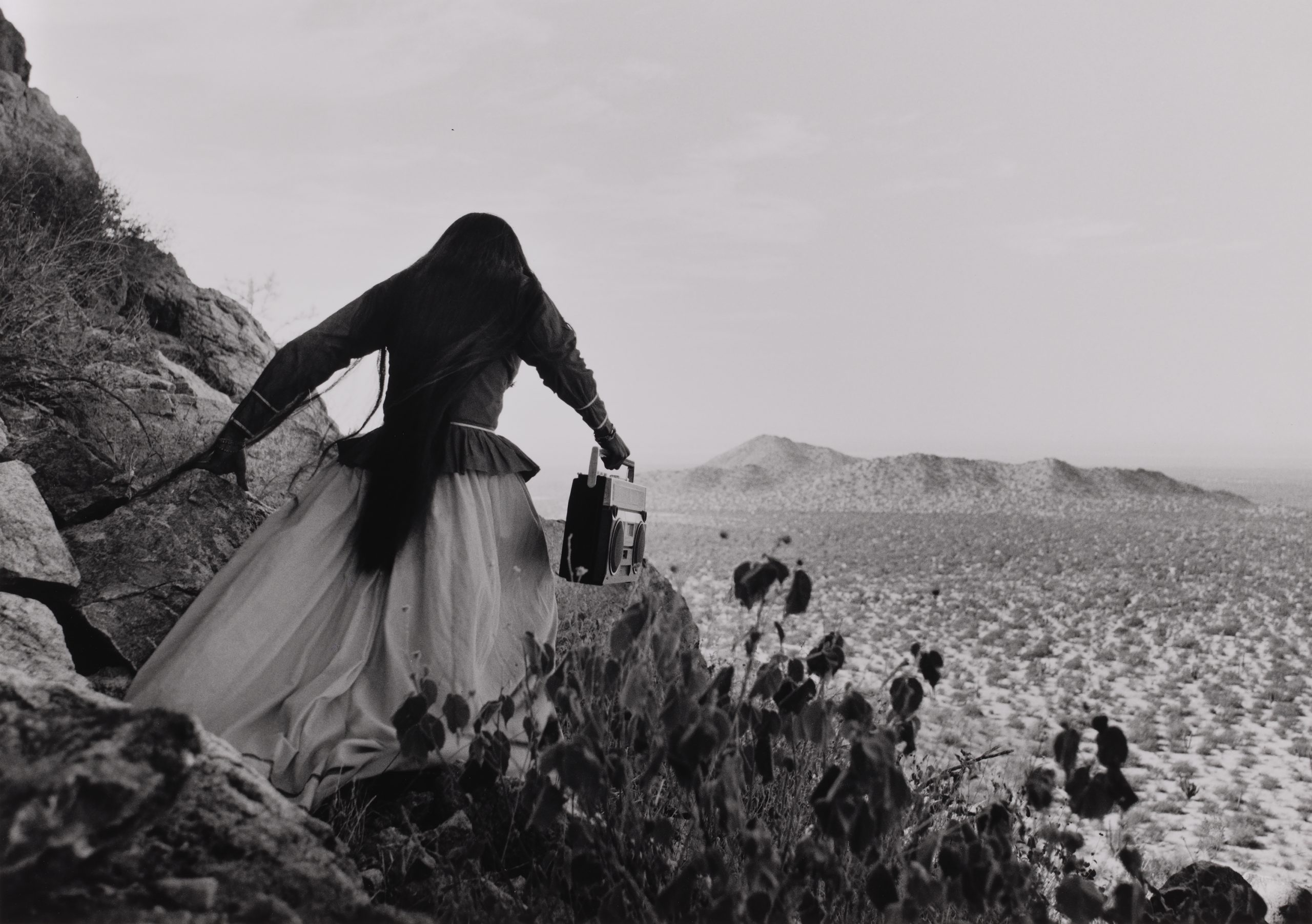 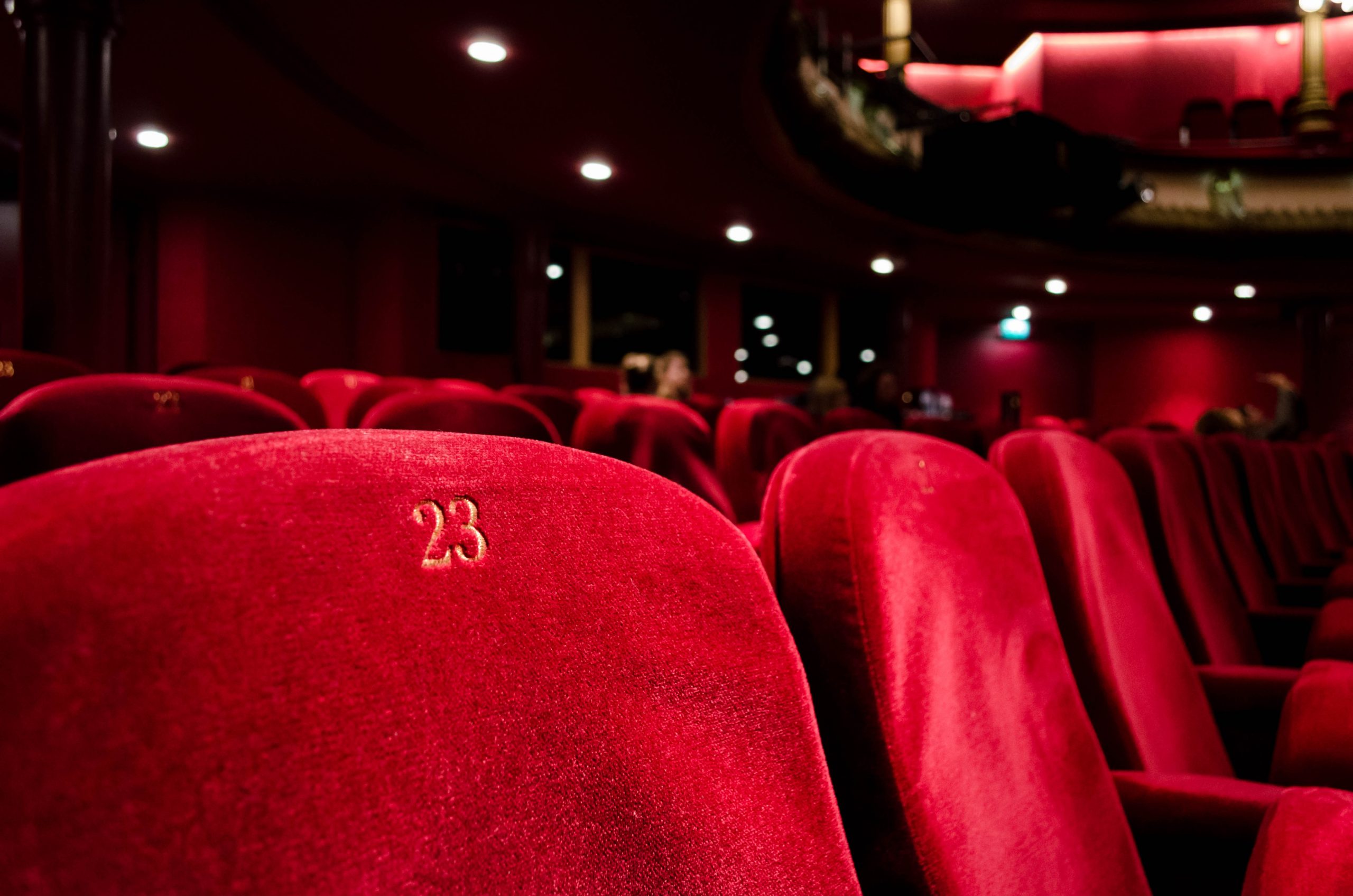 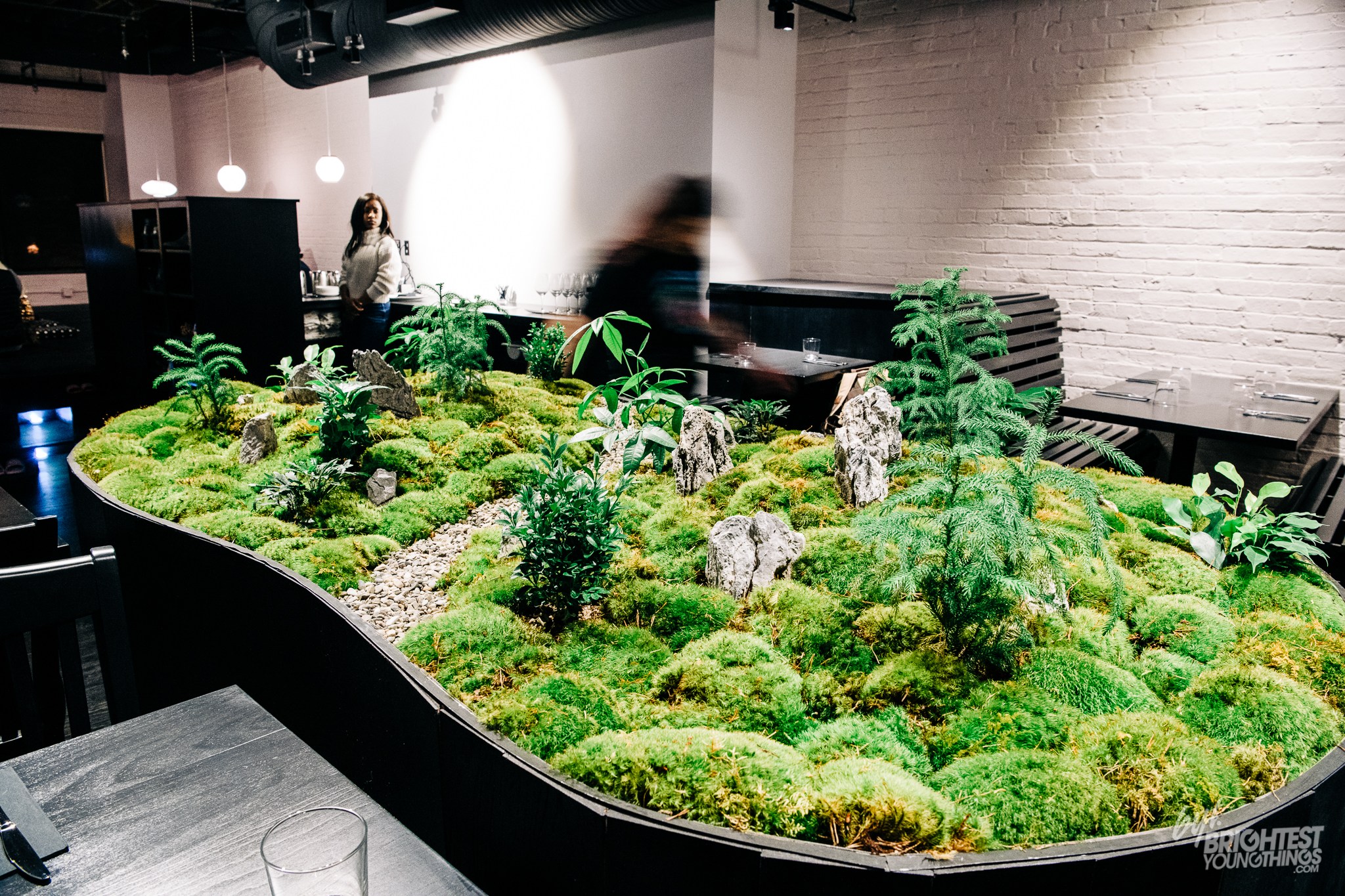 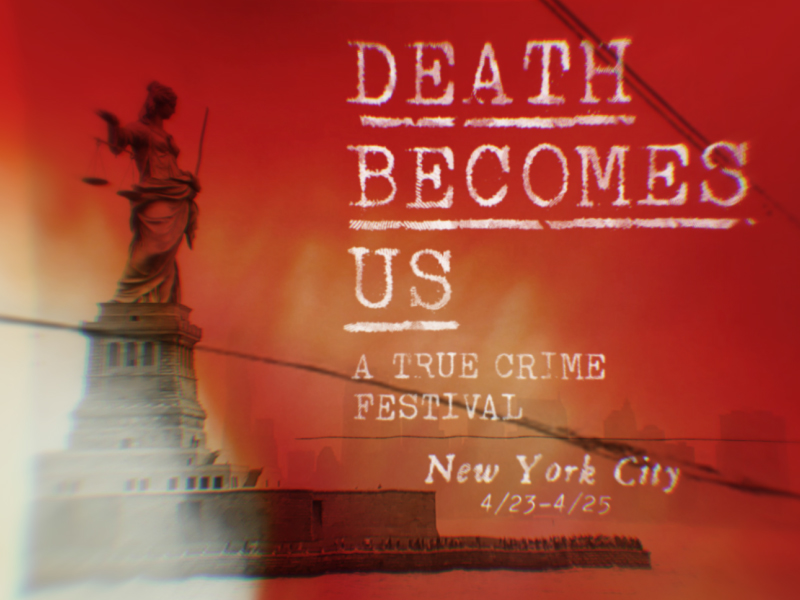