The Hit List: Things To Do Tonight In NYC

There are a lot of opportunities for learning tonight, so put on your brain cells and let’s get going, shall we? To help guide us through all of today’s options, I’ve elected Derek Zoolander, because 1) he is an idiot and we are (probably) not idiots, and 2) it is still Fashion Week and I am just NEVER LETTING GO!

Is your brain any larger yet? If you come up with any really smart ideas (like the ShamWow or Copa Di Vino) as a result of my guidance over your intellectual Tuesday, I expect a cut of your profits. I also imagine that as smart-ish individuals, you will utilize the comments section and/or Twitter (@bytnyc) to let me know if I’ve made any errors or forgotten to include something important. 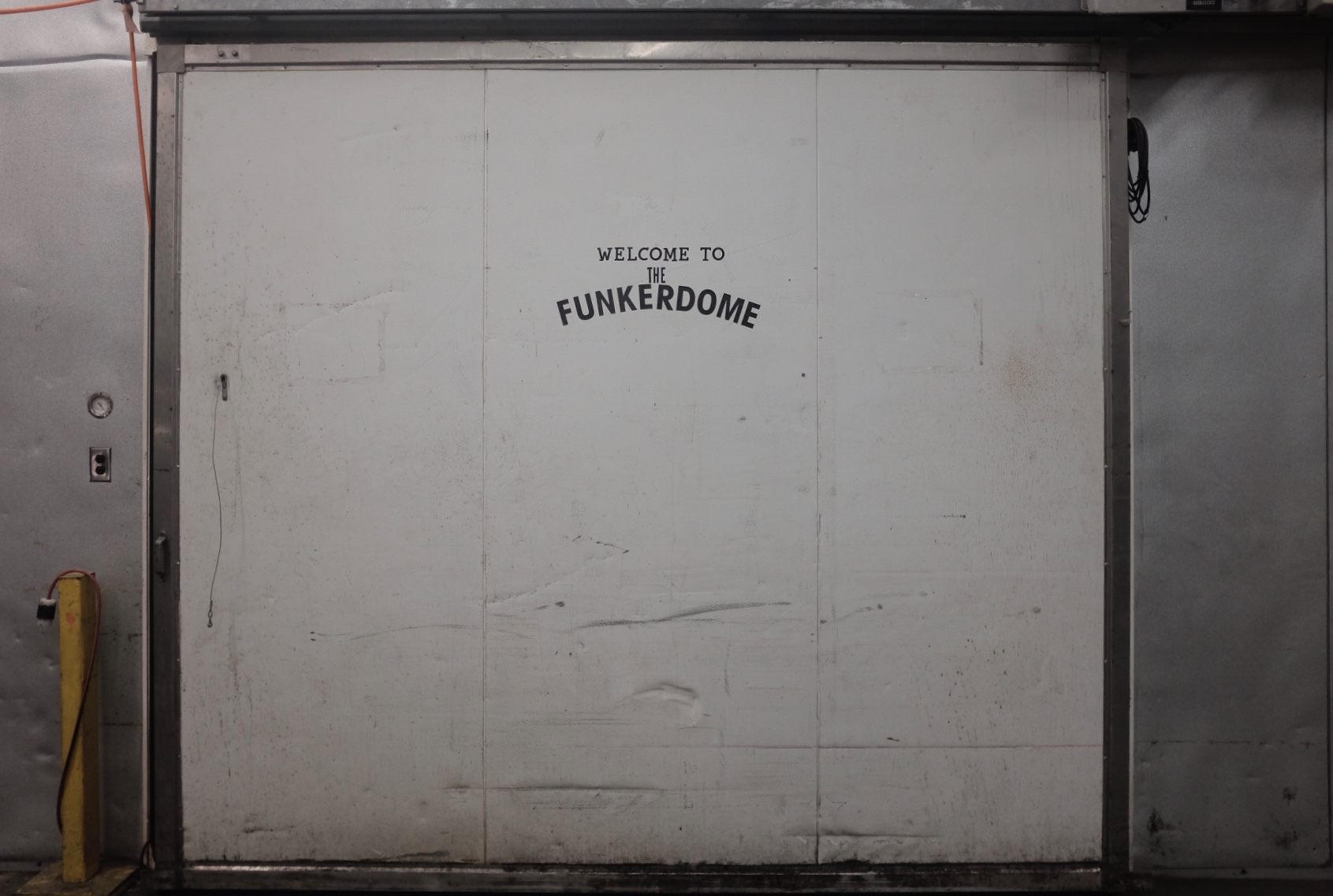 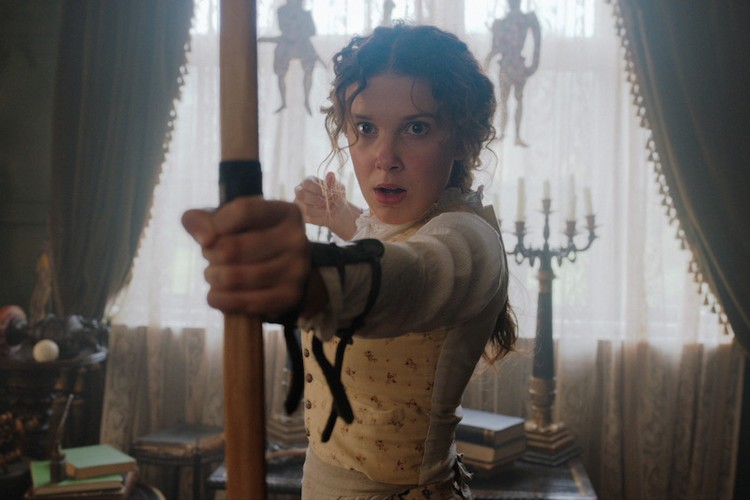 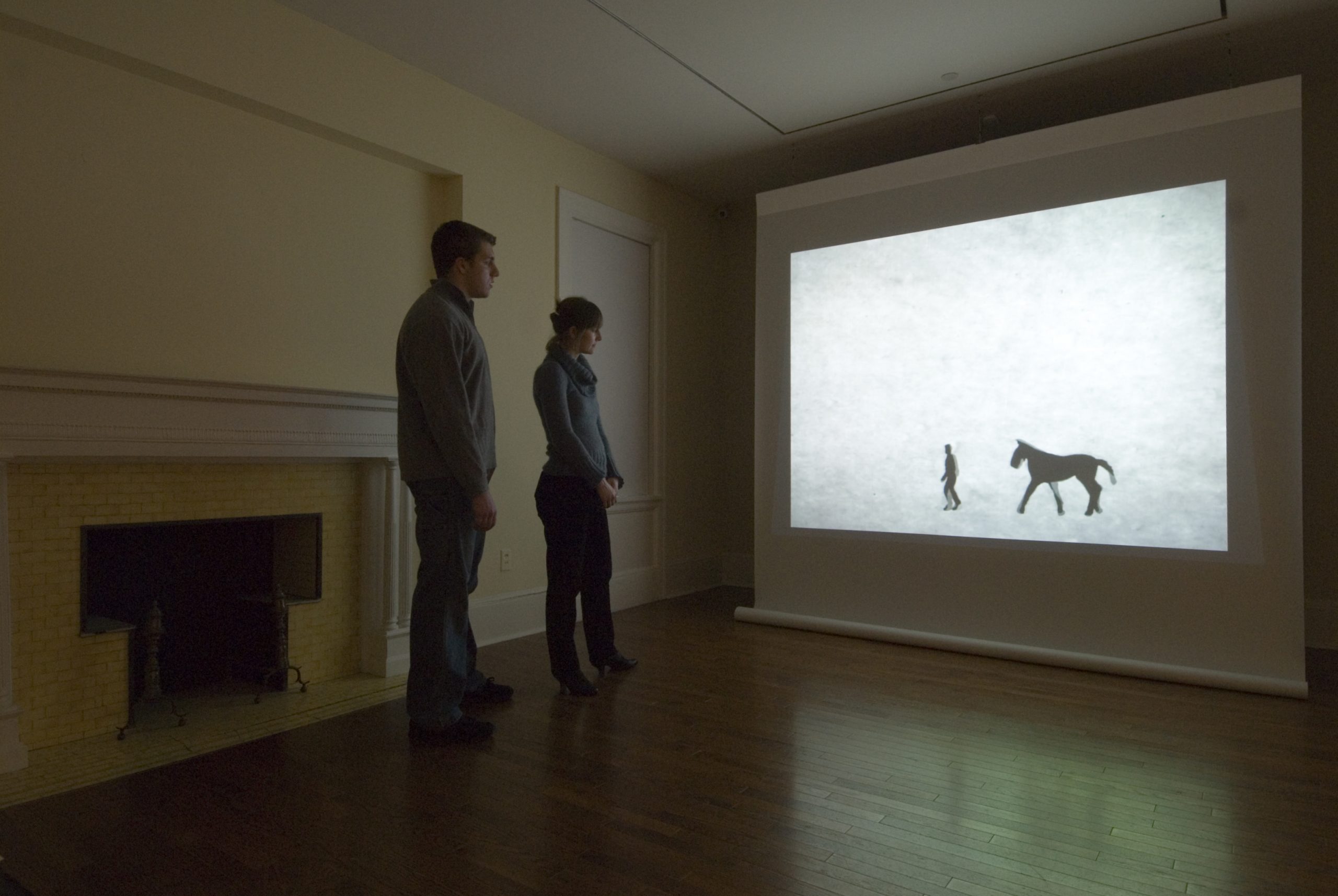 This Week is All About Amazing Women at The Phillips Collection 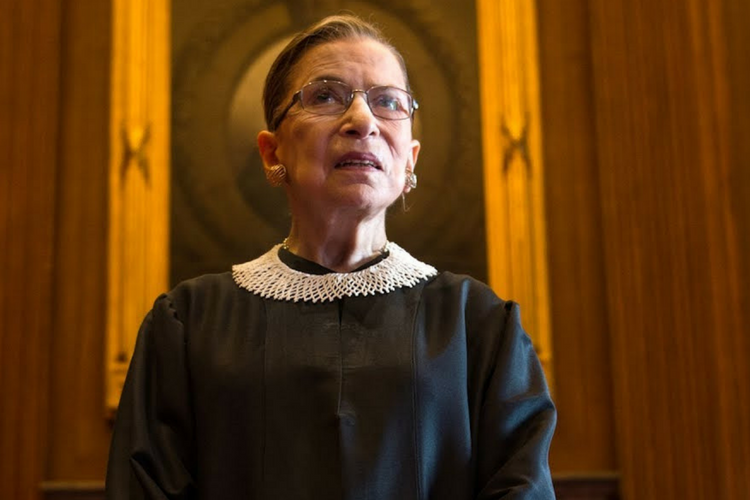