GO TO THESE SHOWS THIS WEEK

RiYL: I Can Make a Mess, Ace Enders, bands I forgot existed

RiYL: children who are Australian rappers 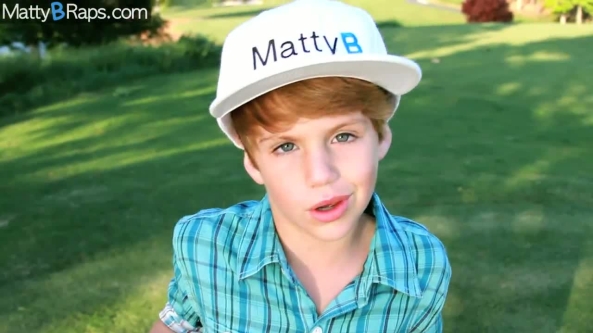 RiYL: indefinite hiatus, “My Songs Know What You Did in the Dark (Light Em Up)”

RiYL: “Mixing soul, punk, and rock with just a dash of electronics”

RiYL: “DCHC for the youth, by the youth”

RiYL: bands from Rockville, Maryland and then went to college together

RiYL: questioning why Adam Lambert is playing with Queen

RiYL: people who are in love and having to hear them sing about how in love they are