Brightest Young Things and Chris Naoum of Listen Local First team up every week to bring you the list of shows you should definitely attend. 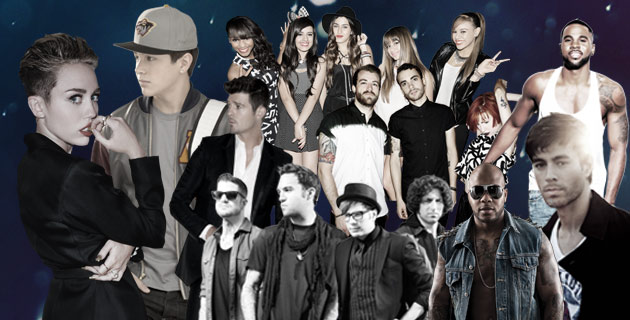 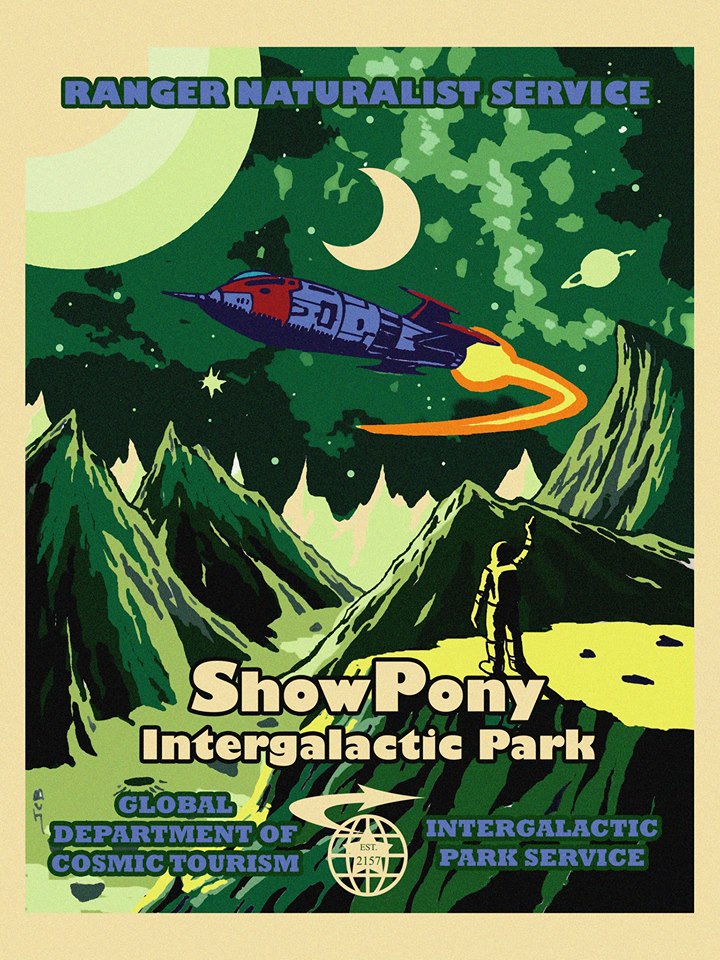 RiYL: thinking music is a vessel 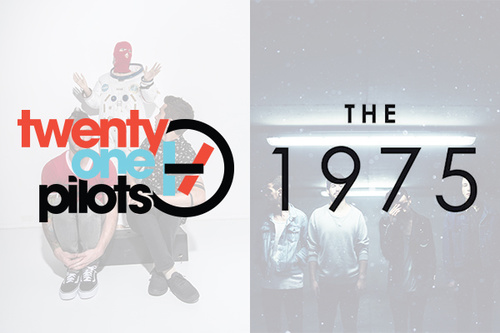 RiYL: hardcore in a record store 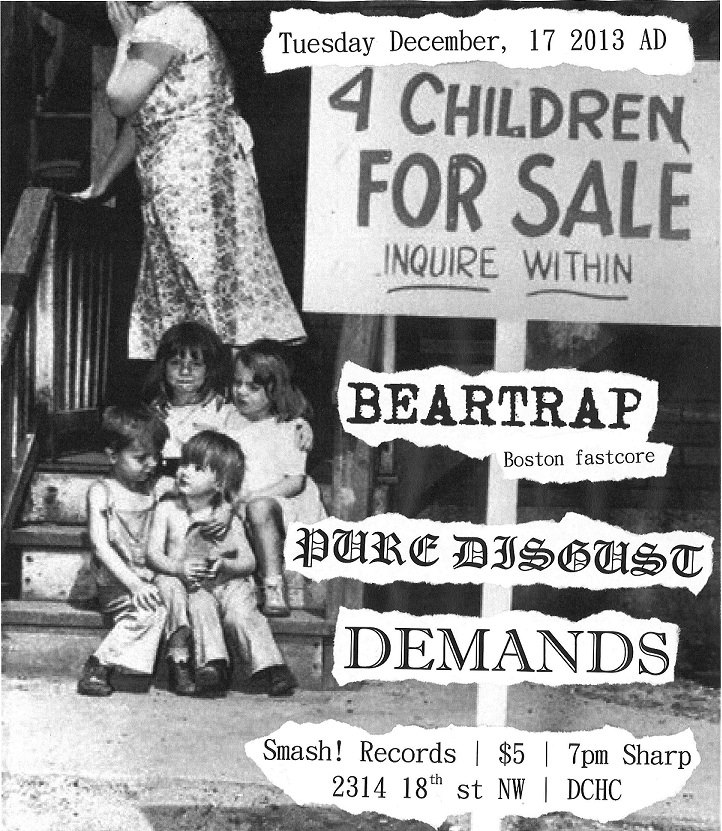 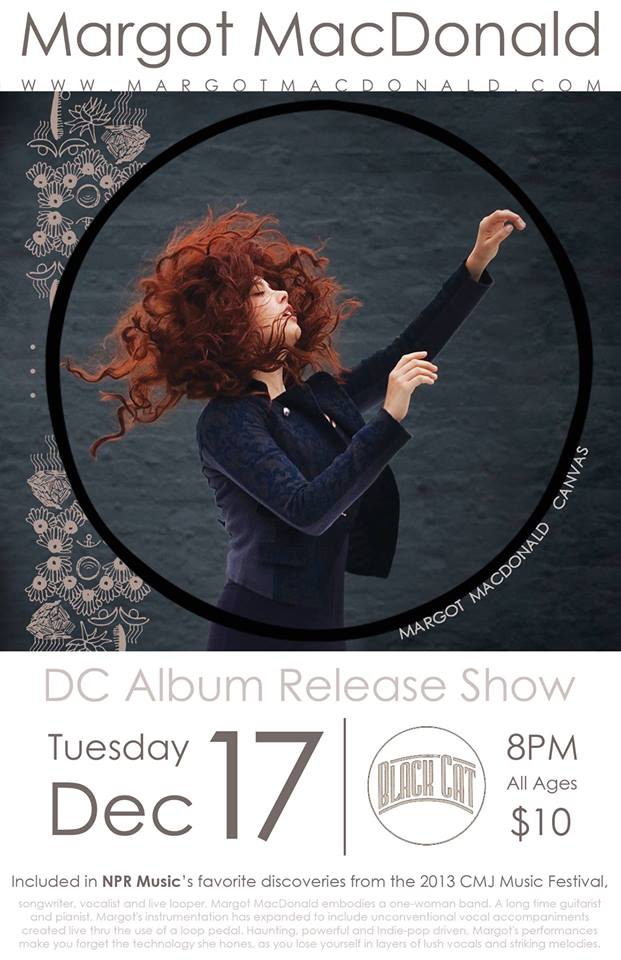 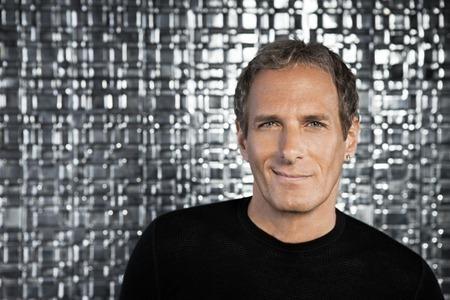 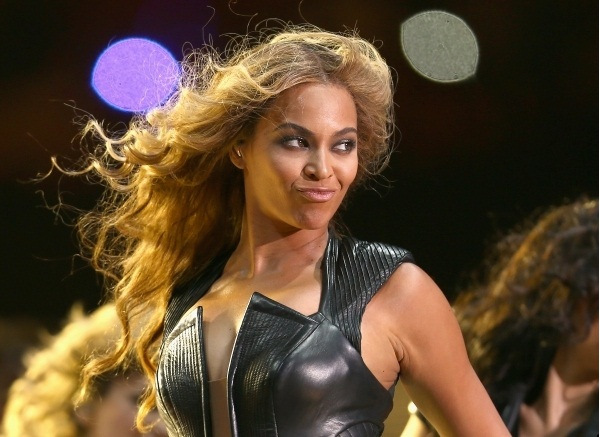 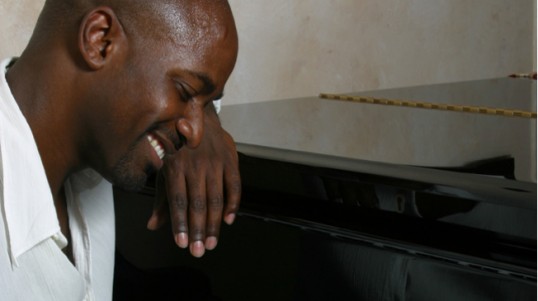 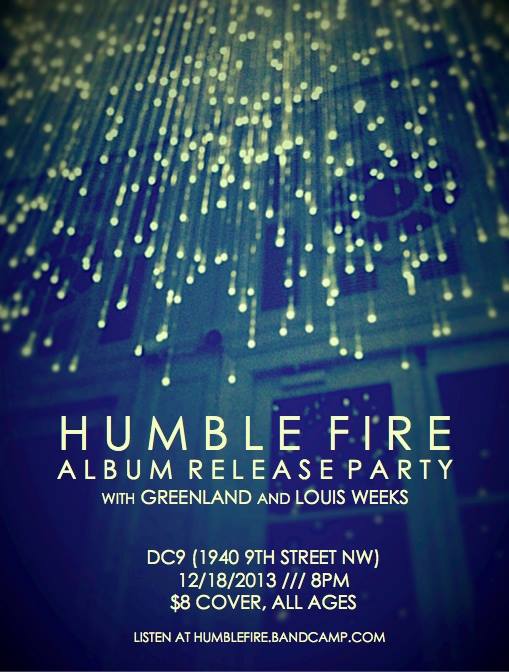 RiYL: not giving a fuck or Santa 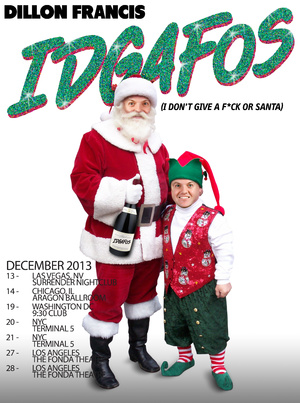 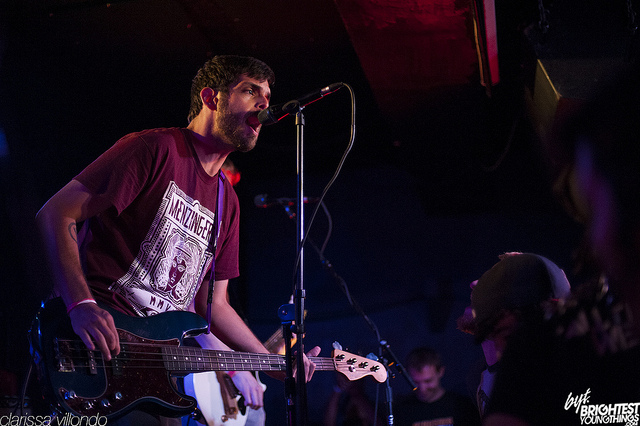 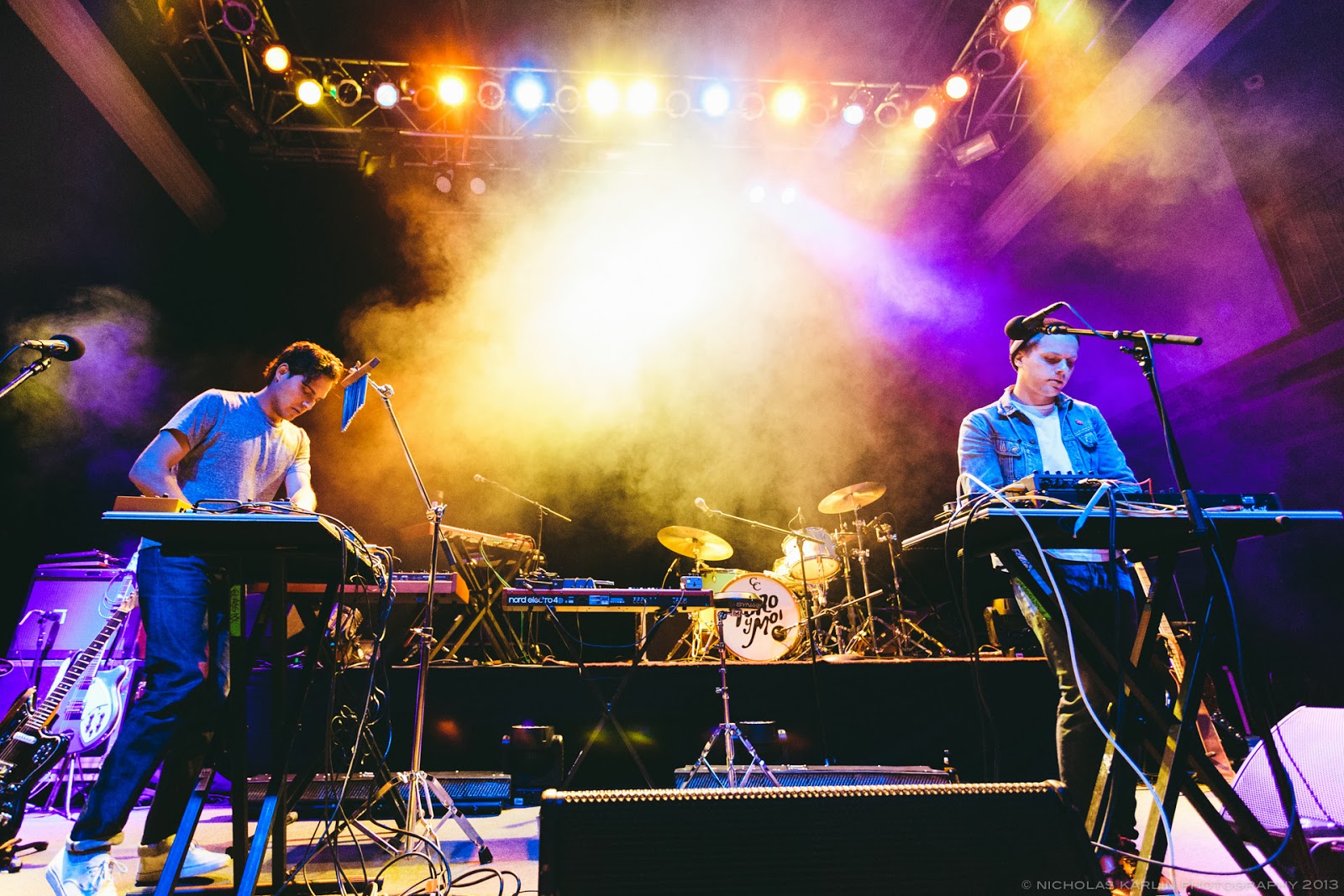 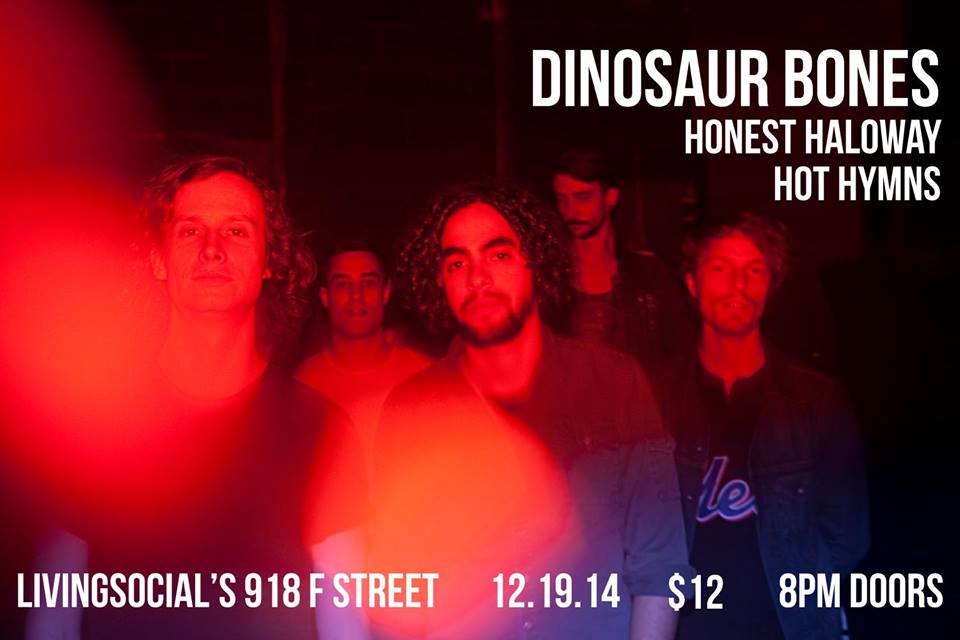 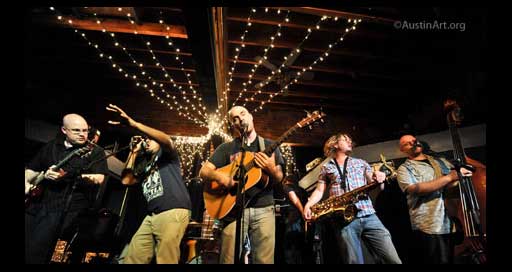 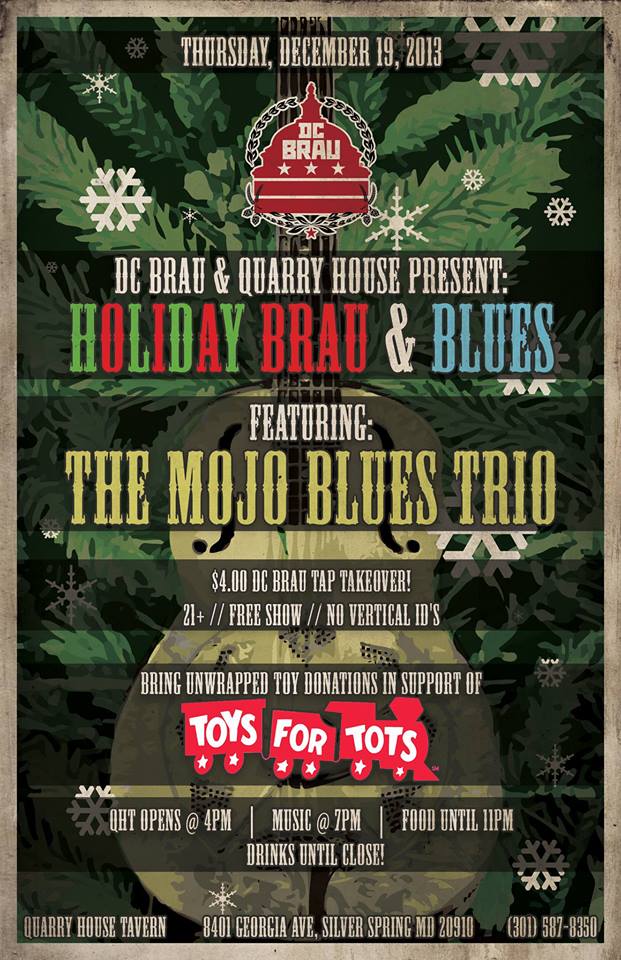 RiYL: Q and Not U, people who played with The Dismemberment Plan at 9:30 Club this year 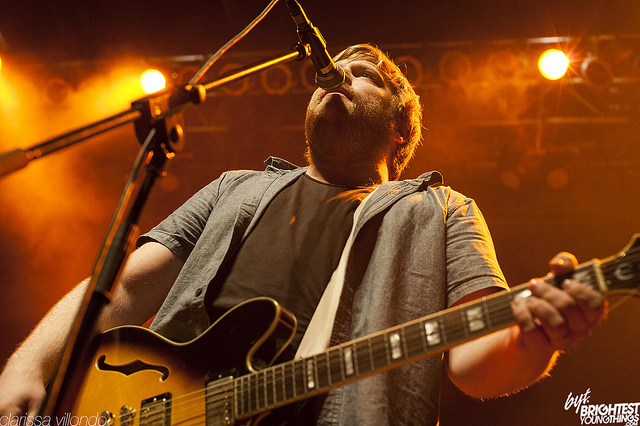 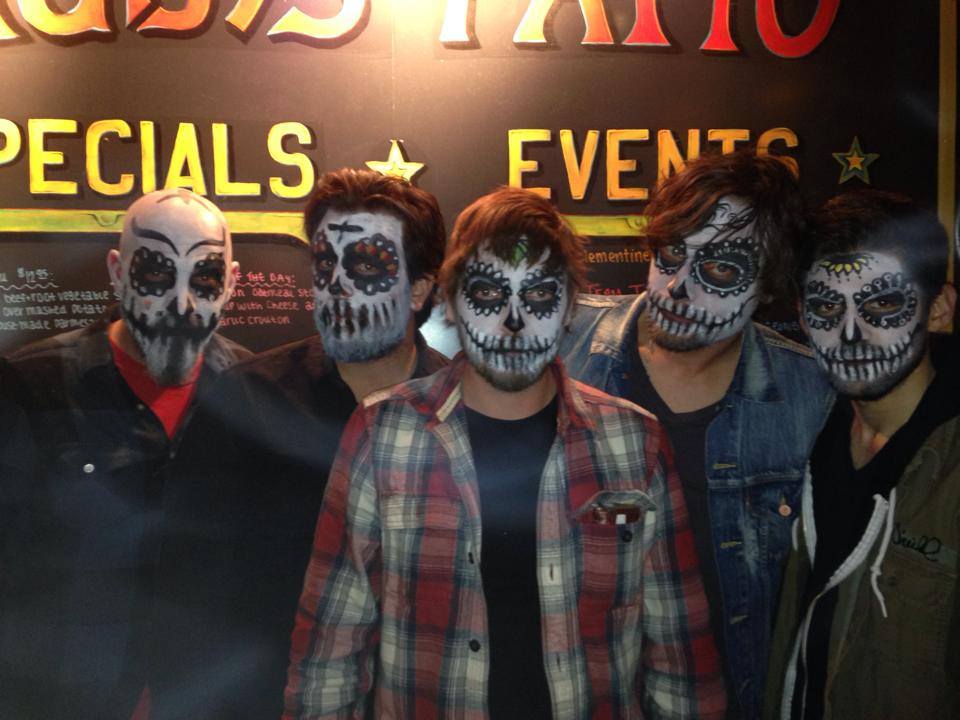 RiYL: nothing steam powered in the band, liars 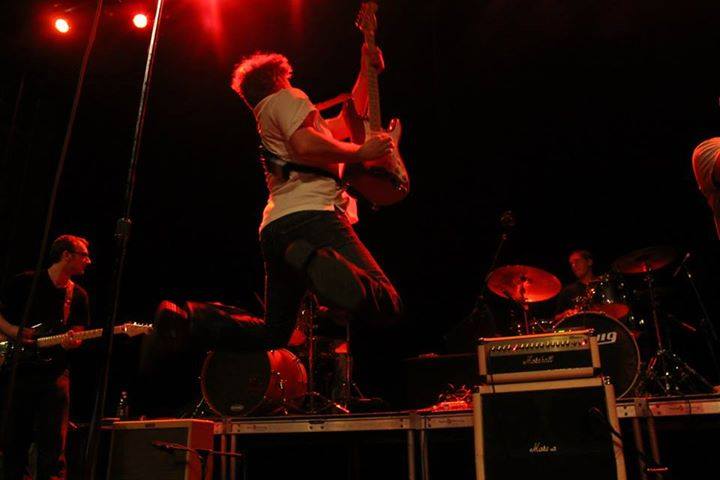 Lenorable, A Place Both Wonderful and Strange, Cavale @ Velvet Lounge 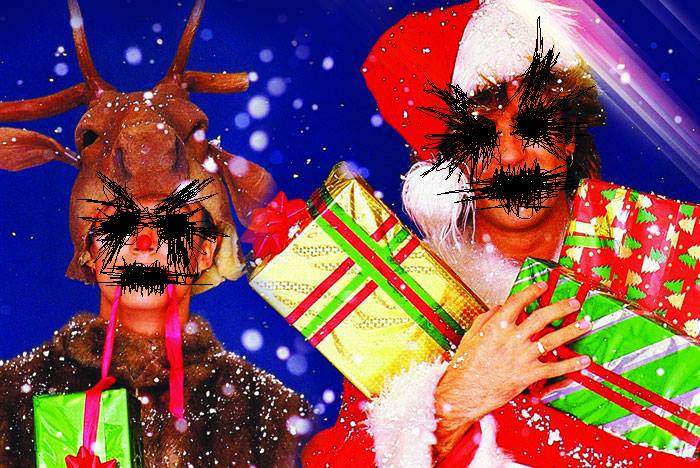 RiYL: hot bowlfuls of “OMG-I-Freakin’-Love-This-Song!!!!!!,” the consistent question of “Why would a band name itself after a car chase that polarized a country?” 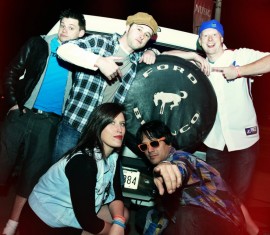 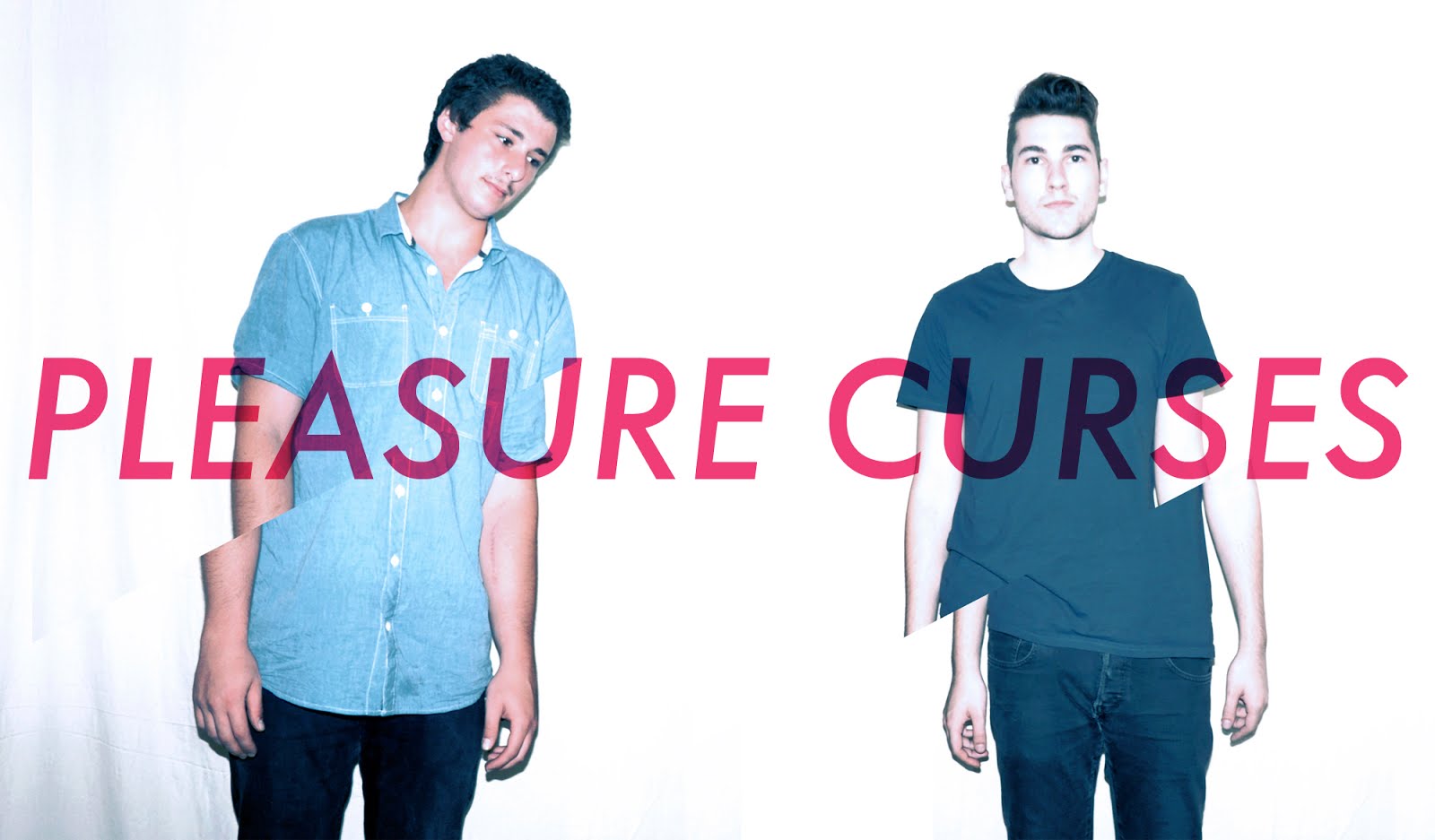 RiYL: kicked-up Celtic and world music with hints of Gypsy 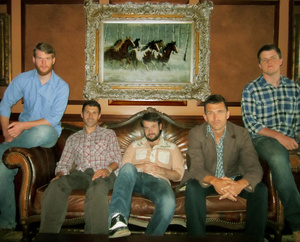 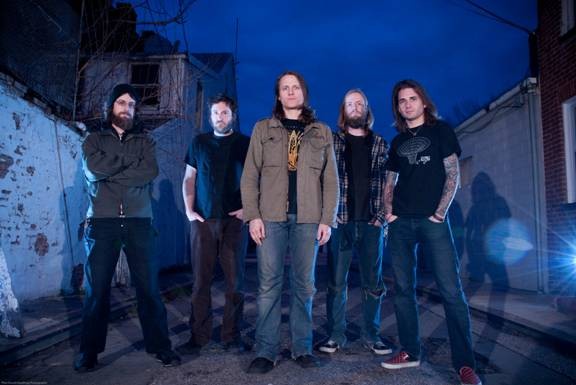 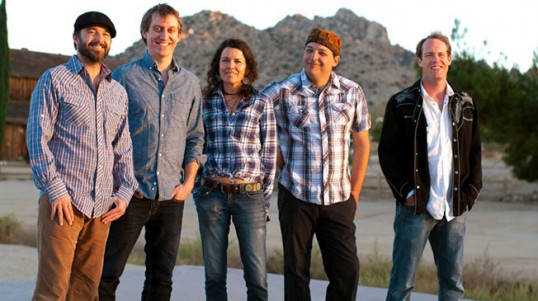 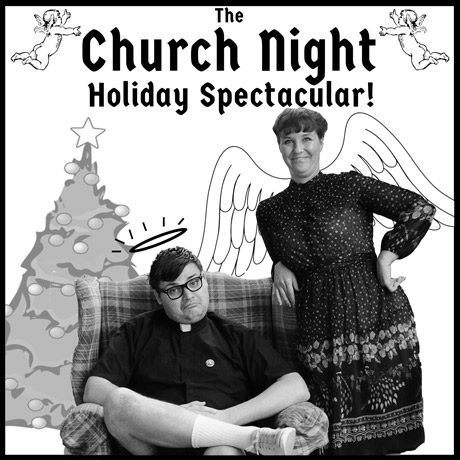 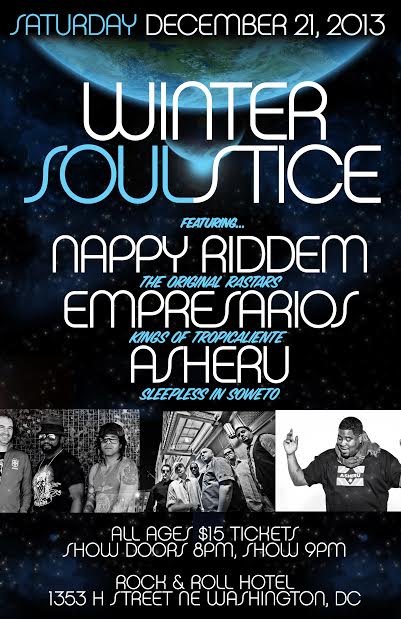 I the Breather @ Empire (formerly Jaxx)

RiYL: “The [band] name stems from God’s allowing of us to breathe; breathing is meaning,” whatever that means 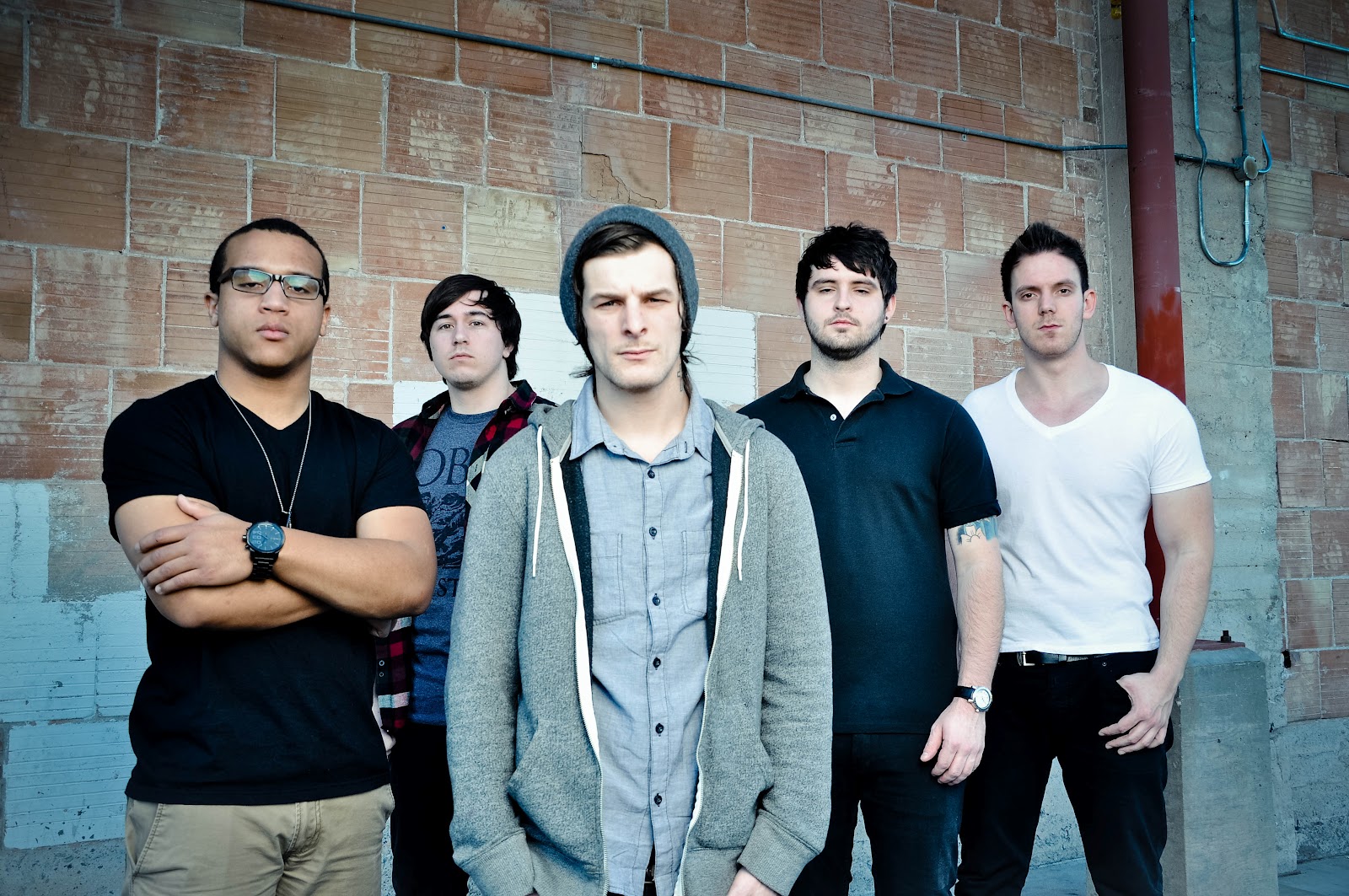 RiYL: “twice the bass, and literally none of that other stuff” 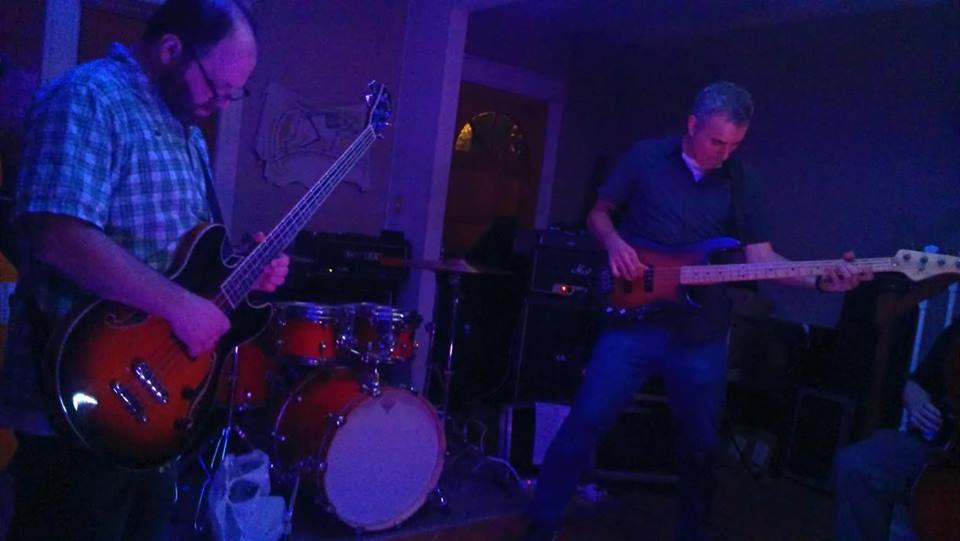 RiYL: not just typing out “fuck” 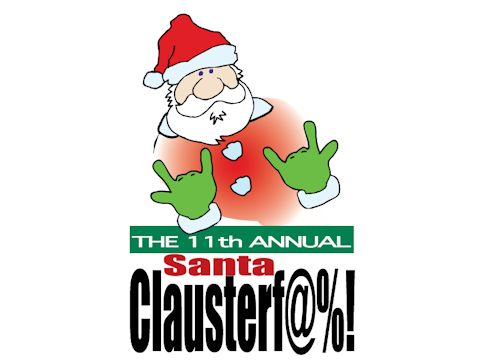