Brightest Young Things and Chris Naoum of Listen Local first team up every week to bring you the list of shows you should definitely attend.

RiYL: twins, laying in the grass

RiYL: getting CDs for going to shows

RiYL: people who have made Bryan of BryanStars cry

RiYL: bands who write and record in barns

RiYL: seeing the same band a second night at a different venue.

RiYL: being “born out of the emotional desperation” 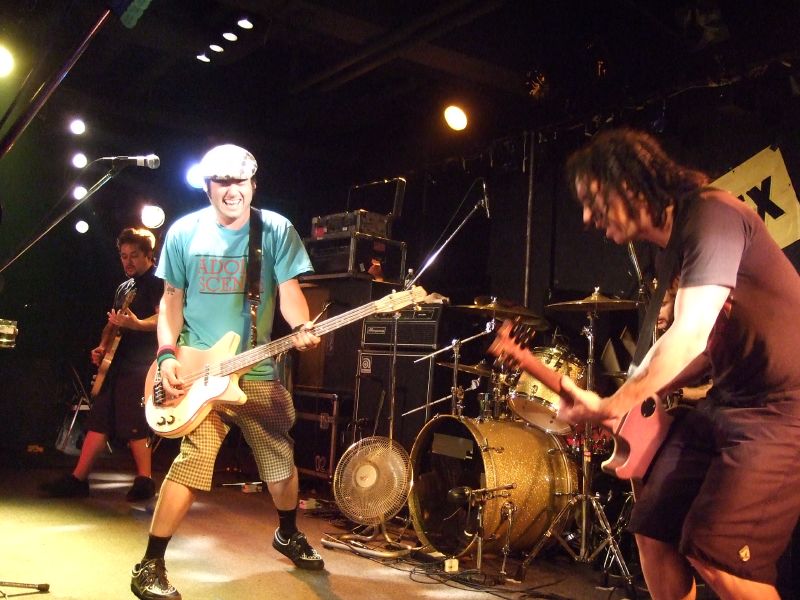 RiYL: Grateful Dead, but not

Thee Lolitas, Musicband (ex-Goons), The Brooklyn What, The Sniffs @ The Pinch

RiYL: hanging out on train tracks

RiYL: another night of not Grateful Dead 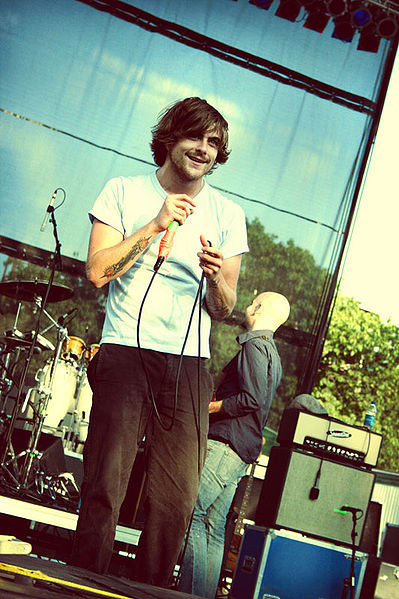 The Bottom Dollars, The Nuclears, The Mellish @ DC9

RiYL: projections as part of your promo shots

RiYL: Corn that has been prepared by Kyle Corn and the Baltimore Orioles because that’s what they like

RiYL: Say Anything, husbands and wives playing together