Last week we presented you with Part 1 of the ultimate love letter we do every year: the one to Washington DC. And since the city has been so good to us, not just any letter would do. So-we asked for some pro-DC-lovin’ help:

TODAY, we have our second 50 reasons, courtesy of 10 very hard working men and women. Read, feel the butterflies in your stomach and don’t forget to  comment with your lists/check our PART 1 HERE.

I love my crippling debt, shrinking employment opportunities, and the generally uninteresting wealthy white people who have moved into DC in flux in the past decade. I am white and moved to DC in the past decade. I benefit off white privilege on a daily basis. I am not yet wealthy, however I do strive to remain only as interesting to others as I need to be. So having these unpleasant realities glare me in the face every single day makes my efforts to remain as angry and emotionally frustrated as possible very attainable! I love it here! The inequality spits in your face at every turn! Never takes a day off! I wouldn’t have it any other way.

Advocate for Equality and Justice.

“every sidewalk is his runway, every venue is his stage”

I LOVE DC! Living for the past 20+ years in the nation’s capital city, combined with the incredible experiences and partnerships I’ve had the great pleasure and honor of building and pursuing via Transformer has generated a loooong list of things I love about DC. BUT – for the purposes of this request from BYT, I’m going with 5(ish) things about DC I love as inspired by driving around doing errands in town this week:

LET US KNOW YOUR FAVORITE THINGS ABOUT DC IN THE COMMENTS AND ALSO, CHECK IN ON PART 1 for reference too. 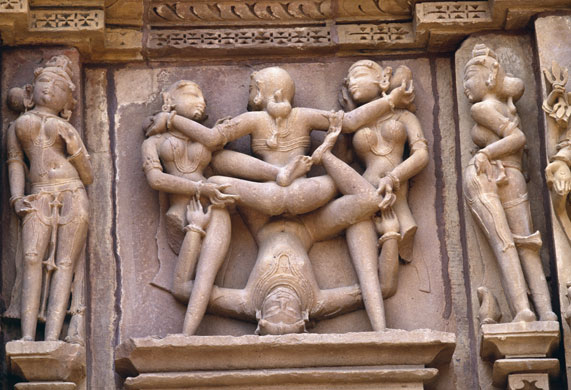