Preview: Night of a Thousand Freddies

When we started seeing burgeoning handlebar mustaches at D.C. gay bars this weekend, we started to ask around. Turns out they were being grown in anticipation of A Night of a Thousand Freddies this Friday night. The idea is the creation of the monthly party Otter Crossing (hosted by David Brown) and DJ Shea Van Horn.

Rockstar royalty Freddie Mercury owned the stage. This alpha otter’s showmanship is unrivaled. In a nearly 20 year career as the frontman of the band Queen, he easily transitioned from shaggy rockstar to moustache-clad leather daddy and just about everything in between.

This Friday, David Brown and Shea Van Horn are encouraging you to dress up for A Night of A Thousand Freddies. But, if you’re fretting about not being able to grow out a mustache, there is no need to worry.

When you think of Freddie Mercury, you probably think of this:

But Freddie Mercury had SO MANY LOOKS. Don’t be afraid to find out what kind of Freddie you are. 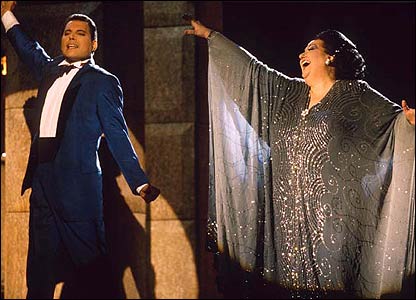 Liza with a Z Freddie

“Is That a Light Saber in Your Pants, Or Are You Just Happy to See Me?” Freddie 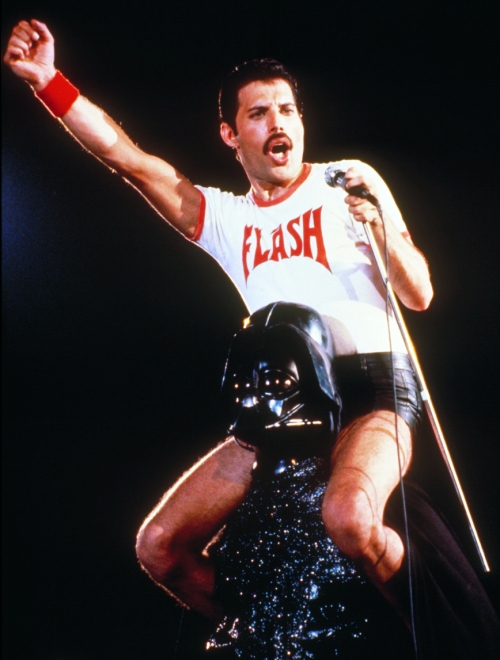 I’m Gonna Wear this Pleated Curtin as a Robe Freddie

“I Can Has Cheezburger?” Freddie

“What Color is This Dress?” Freddie

Fuck It All Freddie

For more on queer nightlife in DC, follow the @BYGays on Twitter and grab our weekly Gay Best Weekend Bets.