This past week was pride week, and to celebrate Capitol Pride teamed up with BYGays to throw a closing party to remember. And where BYGays are involved there are special themes so on Saturday 1600+ people gathered together in loin cloths and sabre tooth necklaces and strategically placed fur patches to celebrate HOMO ERECTUS: The Evolution of Pride at the Capitol Hilton.

DC’s best indie and dance queer DJs DJed, there was a bedrock cave for the ladies, a massive volcano as a DJ booth, a T-REX ice luge (which got broken because SOMEONE SUCKED ON IT TOO HARD), Katie Balloons made an appearance in fully blown T-REX Balloon costume and made penis/vagina balloon toys for everyone, people rolled around in a tar pit, took photos in the prehistoric photo booth and drank drinks with names like Blueberrosaurus and Cavequeer Cosmos (thanks Smirnoff flavors) while dancing on boulders, ushering in a new era for Gay DC-a little funn(i)er, a little more hetero friendly and shirtless, but with a (costumed) purpose. Good times.

Many, many thanks to everyone (volunteers, interns, long suffering significant others…) who helped make this happen, we could not have done it without you.

NOW-WHAT YOU REALLY CAME HERE FOR:

a couple of shots by Aineki

AND FINALLY, some snaps by Emily:

Many thanks to our sponsors: SMIRNOFF Flavors Vodka and Wells Consulting

SEE YOU ALL SOON 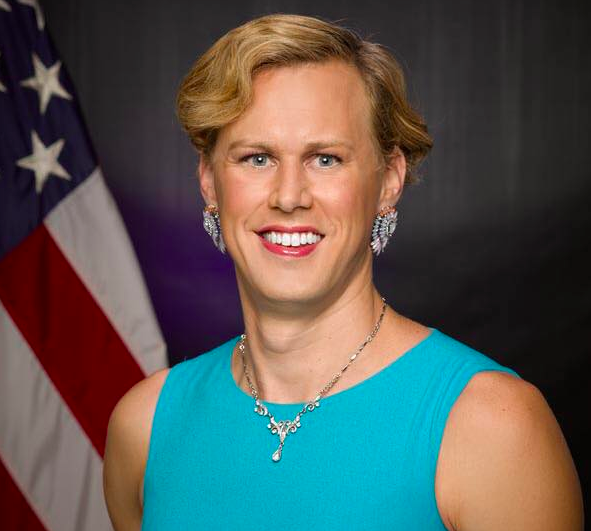