It’s my flippin’ birthday, you nerds! According to the periodic table, I am now germanium years old! (In Korea, I would be considered arsenic years old! Wowee, danger!) Anyway, you can forward all my gifts to my PO box, yeah? (GREAT, LOOKING FORWARD TO IT!)

As much as I would love to make this all about ME ME ME (which I feel I have, so far, succeeded in doing), there ARE some other things to consider the next couple of days besides my own personal gain. SO, begrudgingly, I will bestow those upon you below! Think dance parties! (Even more than usual!) Tinder Live! Loads of Bowie vibes! (Our GIF theme, clearly!) And much more!

Here’s all the rad stuff you might’ve missed on BYT this week if you were too busy pondering the predicament of man, forced to live in a barren Godless eternity like a tiny flame flickering in an immense void with nothing but waste, horror and degradation forming a useless bleak straightjacket in a black absurd cosmos! (Translation: reading/watching the news!) 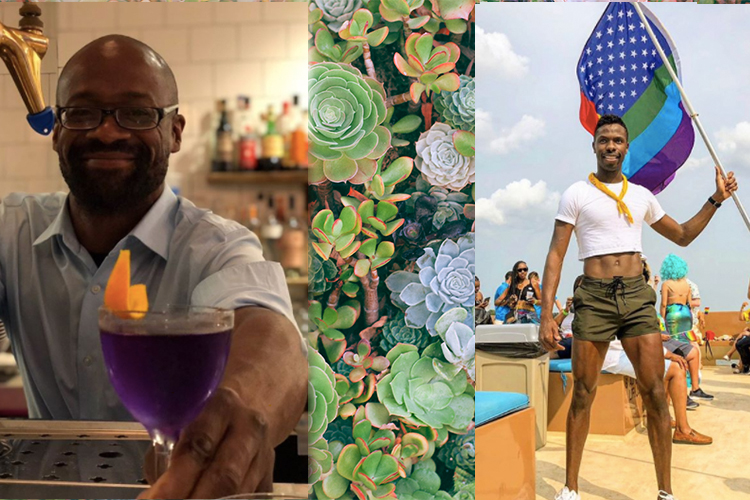 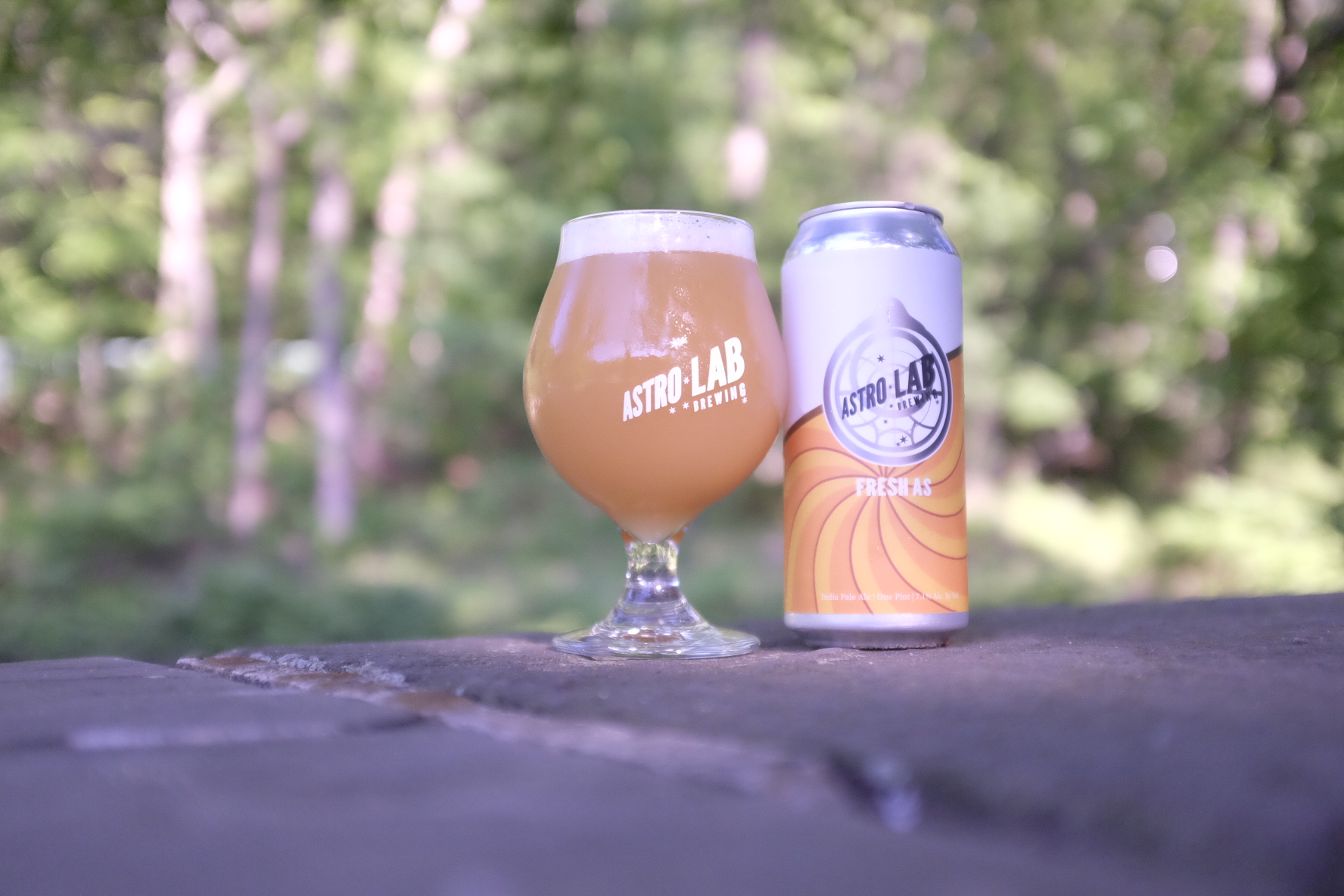 The Brews of Summer: Astro Lab’s Fresh As 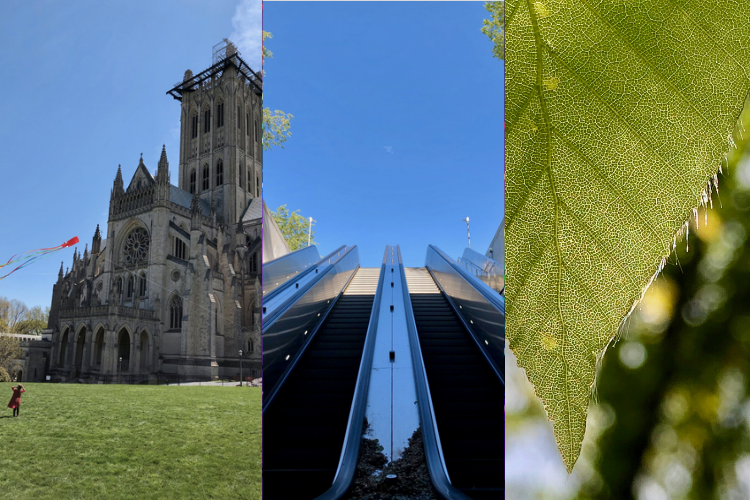 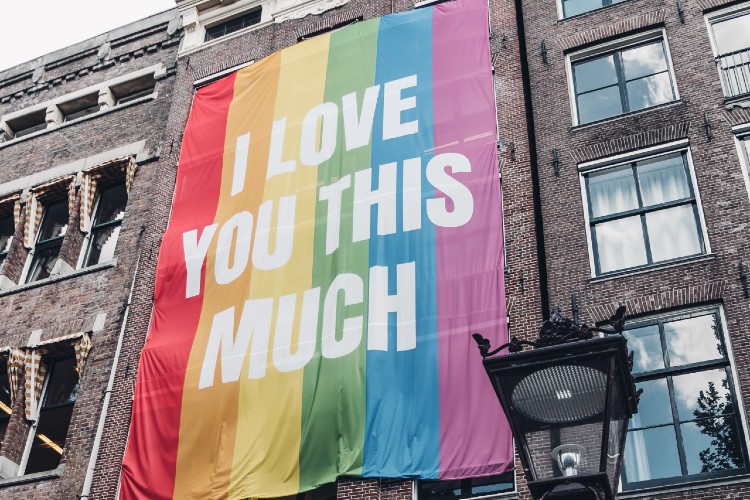