Welcome back to another weekend – I’m your host, Megan Burns! (Man, don’t you guys wish I was a game show host?) This is a big weekend, frens! The L Word: Generation Q premieres THIS SUNDAY NIGHT on Showtime! Yes I am planning to purchase a Showtime subscription specifically for this reason! No this won’t be our GIF theme because the BYQueers already jacked it for their BWB! But fear not, there’s a ton of stuff to do that doesn’t revolve around who killed Jenny Schecter!

PAR EXEMPLE (that’s French for “FOR EXAMPLE”) – Janelle James Fest kicks off at the Bell House! There are about six hundred DJ sets and dance parties happening! And since I’m not willing to give up the gay ghost just ’cause of the aforementioned BYQueers beating me to the L Word chase, I’m pleased to say that Portrait of A Lady on Fire premieres at Angelika Film Center tomorrow! And so THAT will be our GIF theme!

Before we get into all of the DETAILS, here’s some stuff you might’ve missed on BYT this week if you were too busy looking at Baby Yoda memes, which are the only pure vibes left in this cruel world! 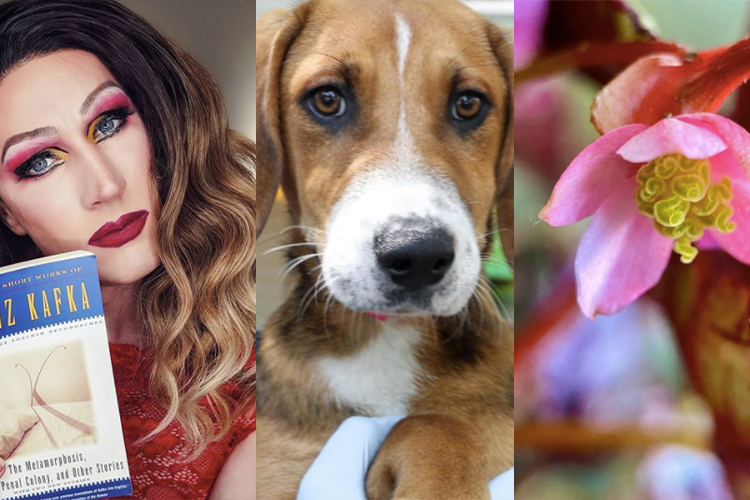 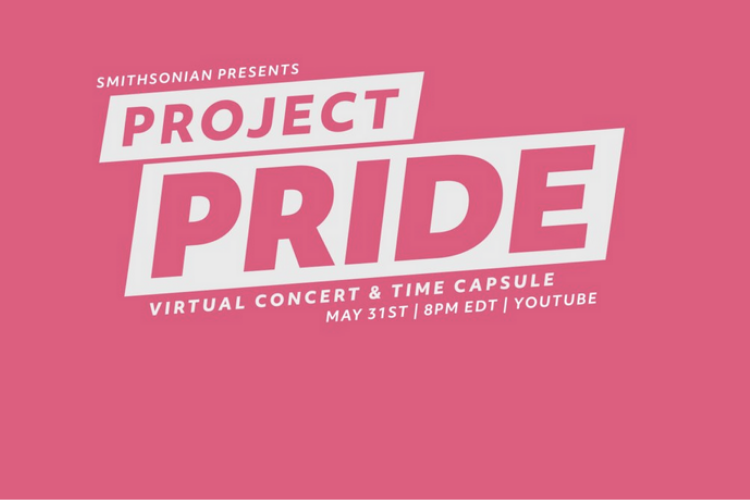 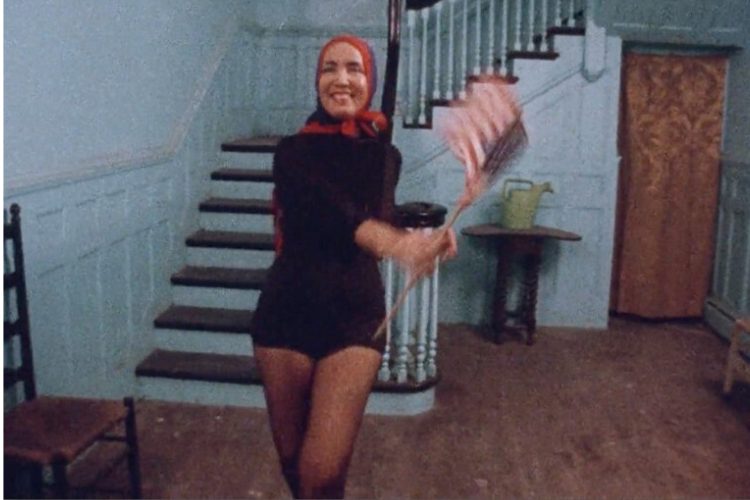 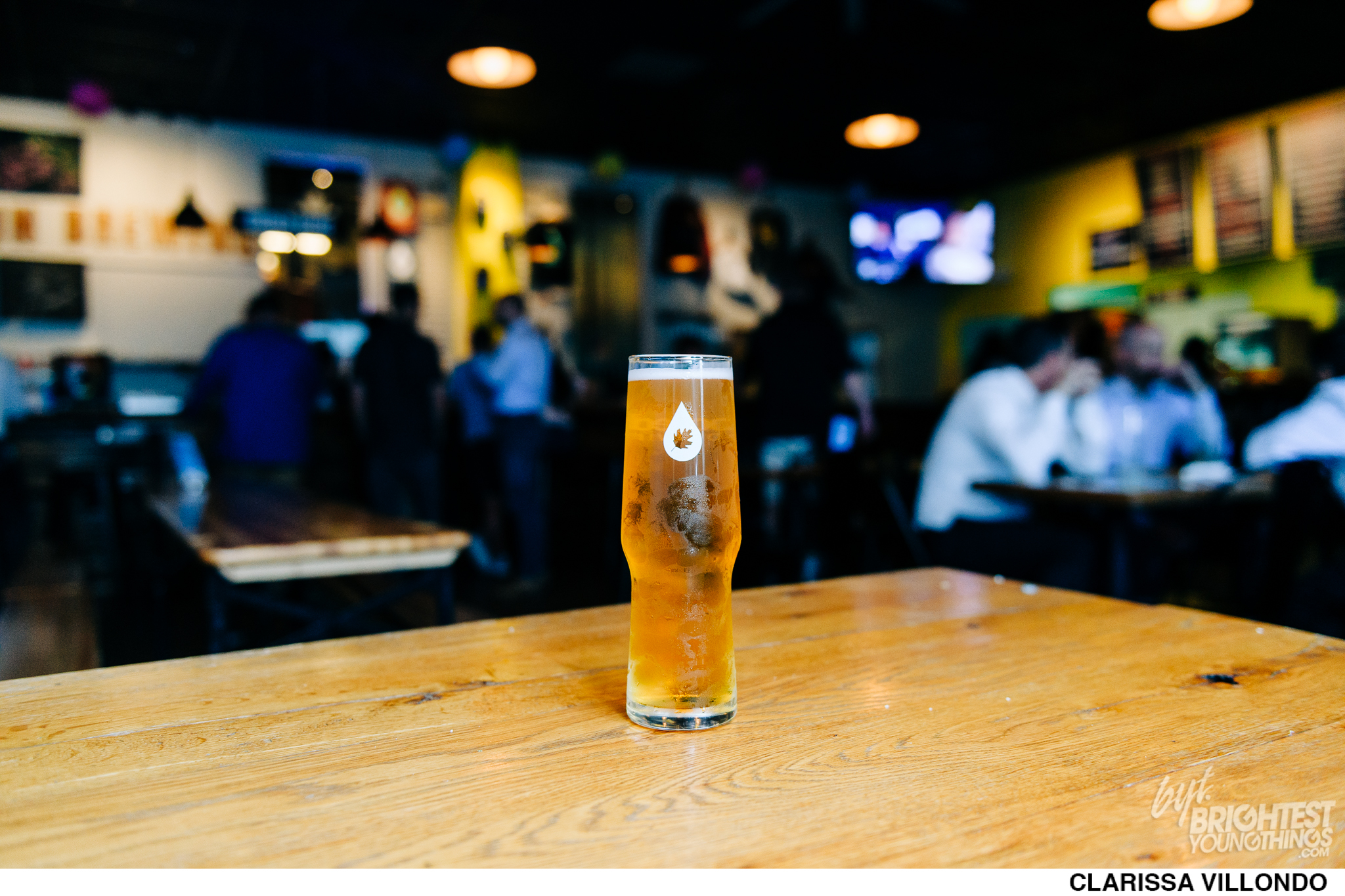