Wowee, sorry for the earlier technical difficulties, y’all! Apparently our site servers were not feelin’ this dismal-ass weather and took a little holiday. The main thing is that we’re back up and running now, and we can start talking all about your WEEKEND in the event you’re not planning to go into cryosleep until PRIDE, which is a week away! Tons to do, whether you wanna hit the high seas w/ Frank Iero, hit up the Mermaid Parade or just celebrate the heck outta women’s soccer by watching the FIFA WWC and/or scoping a screening of Bend It Like Beckham, aka our GIF theme, aka DUH!

Before we get into all of that, here’s some D0P3 C0NT3NT you might’ve missed on BYT this week if you were too busy wondering whether or not we are on the brink of war with Iran (COOLCOOLCOOLCOOLCOOL EVERYTHING IS FINE): 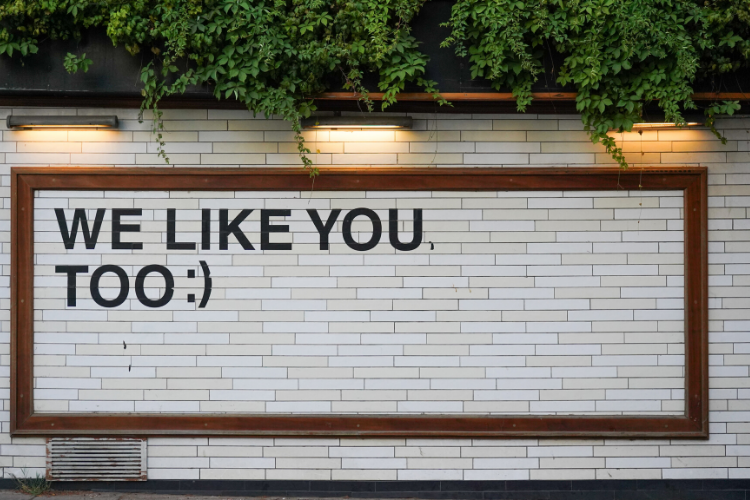 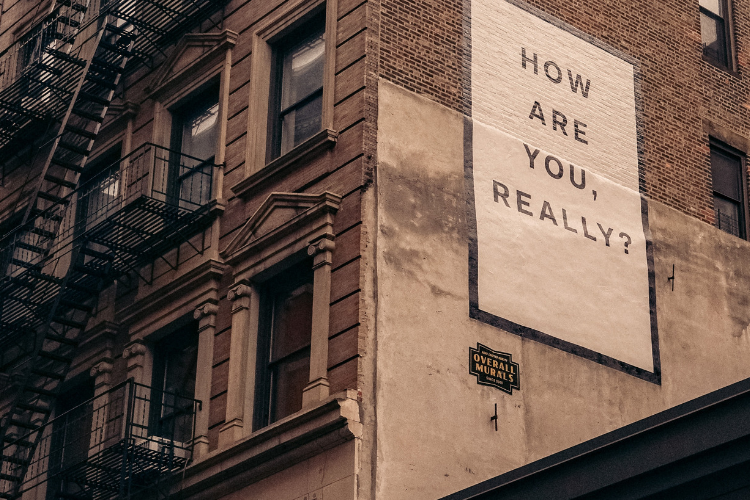 How Are You Doing Today?