You guys. YOU GUYS. The Winter Olympics starts TOMORROW (or at least the opening ceremony does), and I don’t think I’ve ever been more hype on anything IN MY WHOLE LIFE. “How come, Megan?” BECAUSE it’s two full weeks of human strength and agility! And also it’s happening in Korea, home to the greatest pop groups and cuisine of all time! There is basically nothing to NOT be excited about! But if you for some bizarre, inhuman reason don’t feel amped, rest assured that there’s plenty to do this weekend that doesn’t involve people doing crazy cool shit on skis and skates. One of those things is stalking NYFW events, which kicks off today. (I will not be doing that because NYFW is my most dreaded time of year, and while I usually use Anna Wintour as our GIF theme because that is very funny, I just feel like I cannot not make this about Tonya Harding because I repeat: WINTER OLYMPICS = EVERYTHING.) We will address all of your going out options momentarily, but FIRST, here is some stuff you might’ve missed on BYT this week if you were asleep at ye olde internet wheel:

(I mean, you can’t not reference this moment if you’re talking Tonya.) 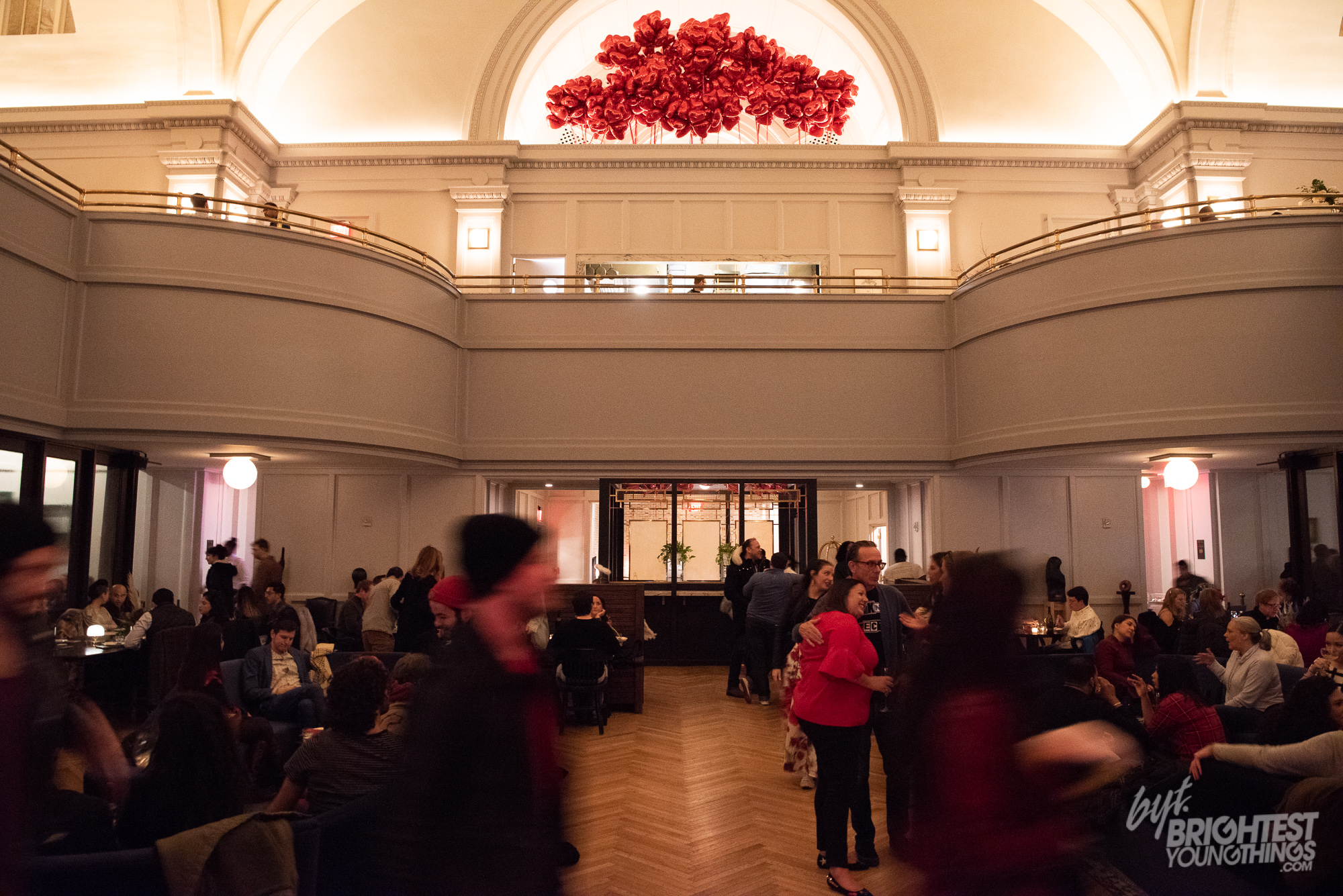 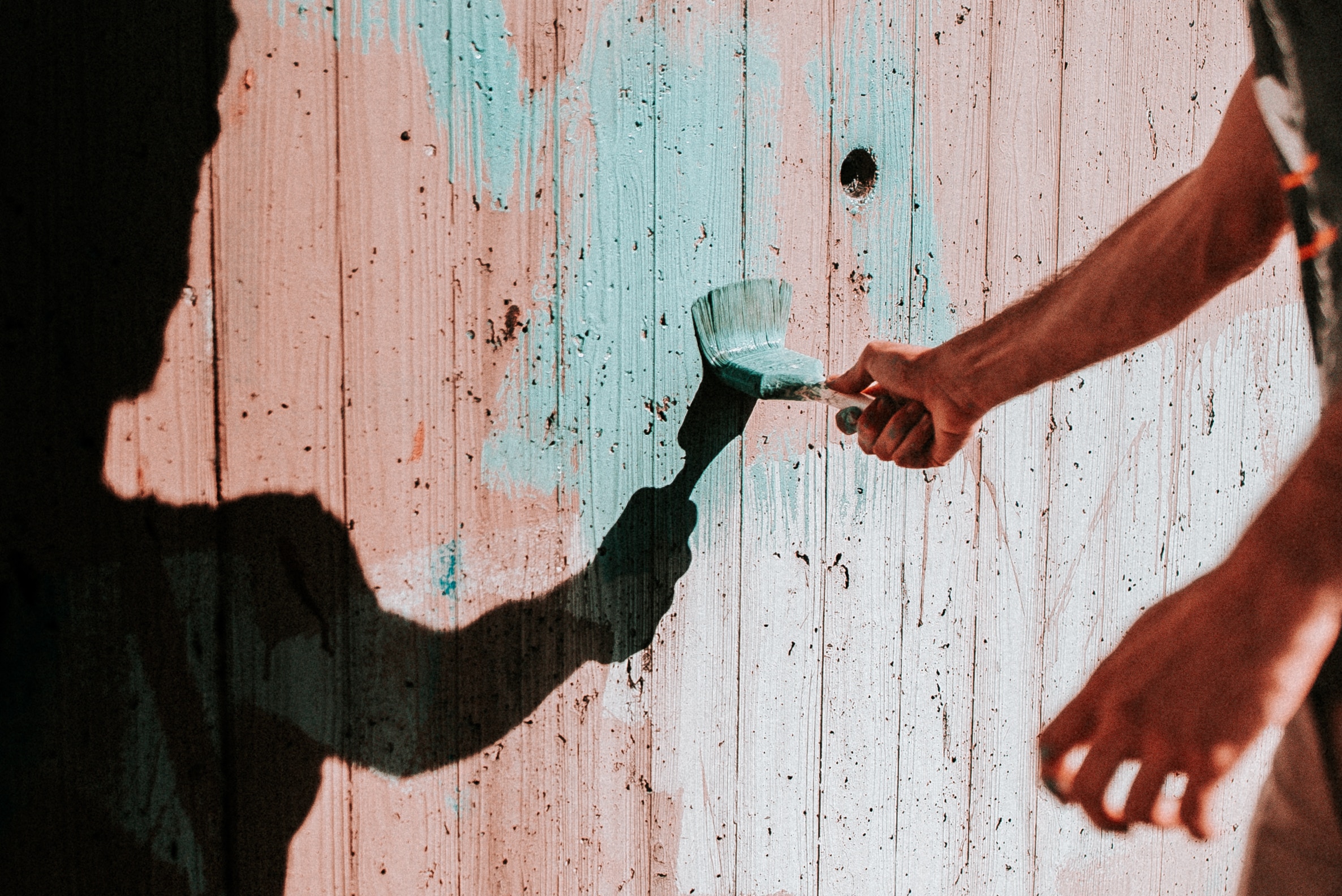 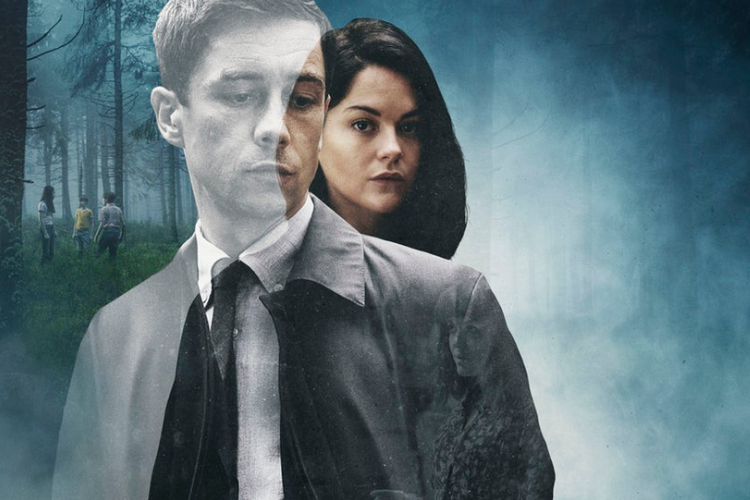 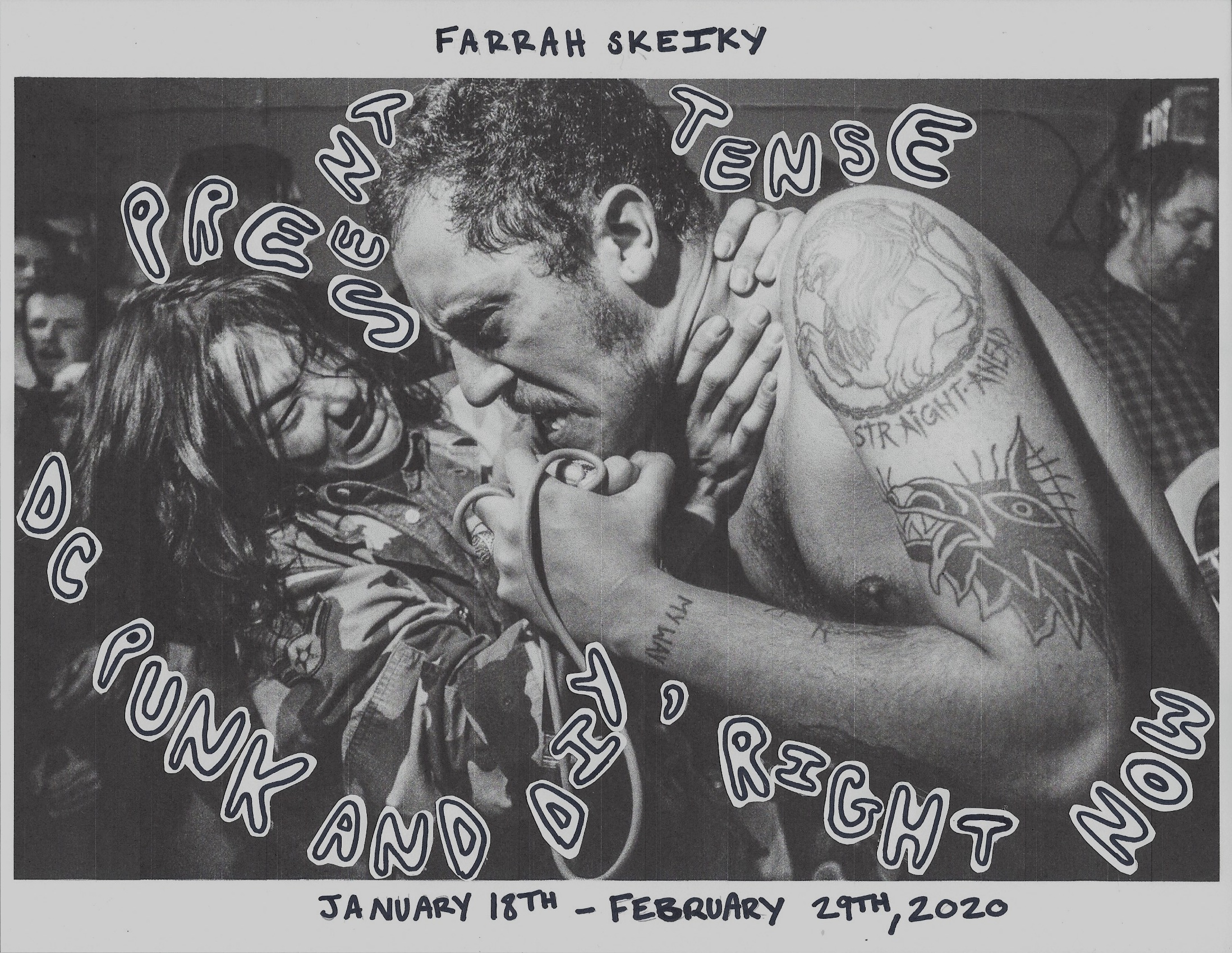