Well HELLO, and welcome back to another weekend! You know what’s different about this weekend, when compared with most other weekends? IT IS FINALLY OCTOBER! AKA THE BEST, SPOOKIEST MONTH OF ALL! To say I am amped would be a major understatement. I’m also pretty stoked that it’s 1. New York Comic Con (yes I am totally going), and 2. there are just SO MANY spooky movies to watch, whether it’s on Freeform’s 31 Nights of Halloween (never been happier to have subscribed to YouTube TV, you guys) or at Videology’s screening of Practical Magic ft. bonus midnight margs! (THIS IS CLEARLY OUR GIF THEME!) Before we launch into all of that ‘n everything else, here’s some v. cr00sh #CONTENT you might’ve missed on BYT this week if you were trying to wrap your head around the incredibly depressing world of US politics and instead found yourself in a black hole of despair! (That is what I did!) 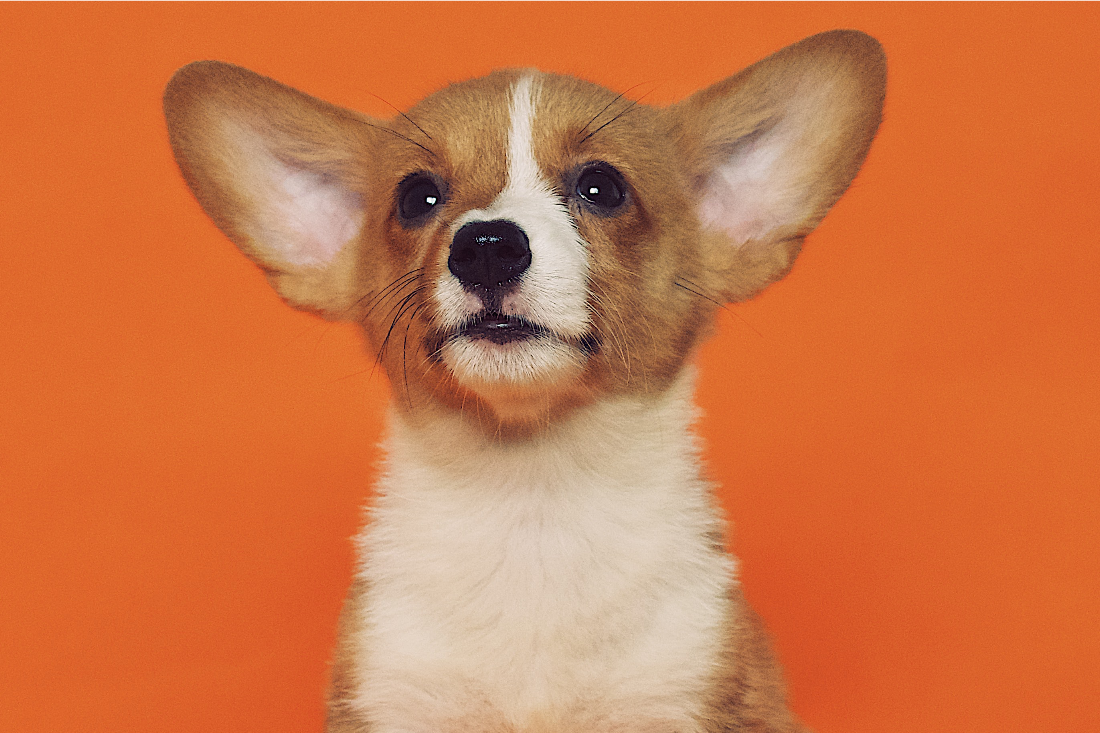 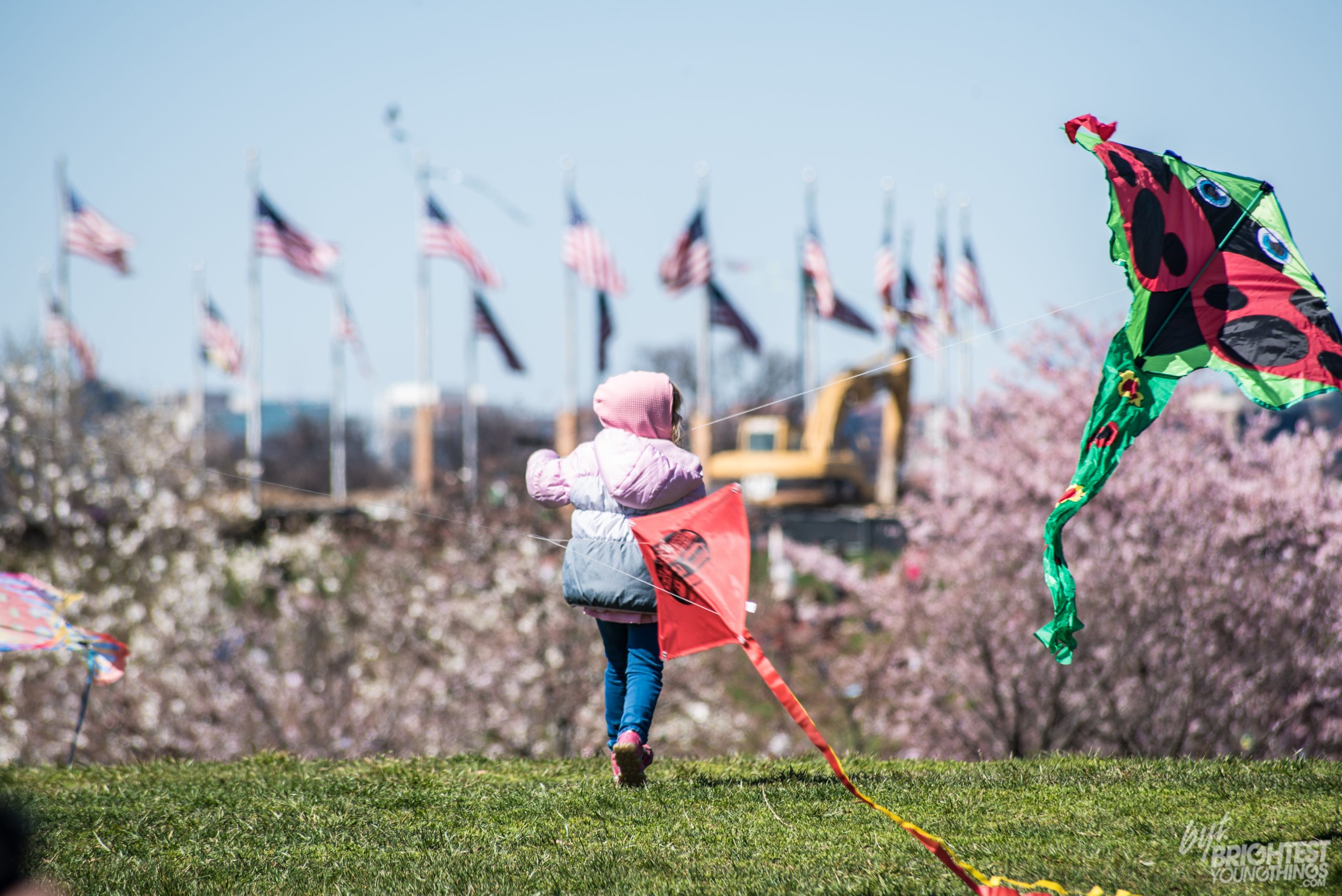 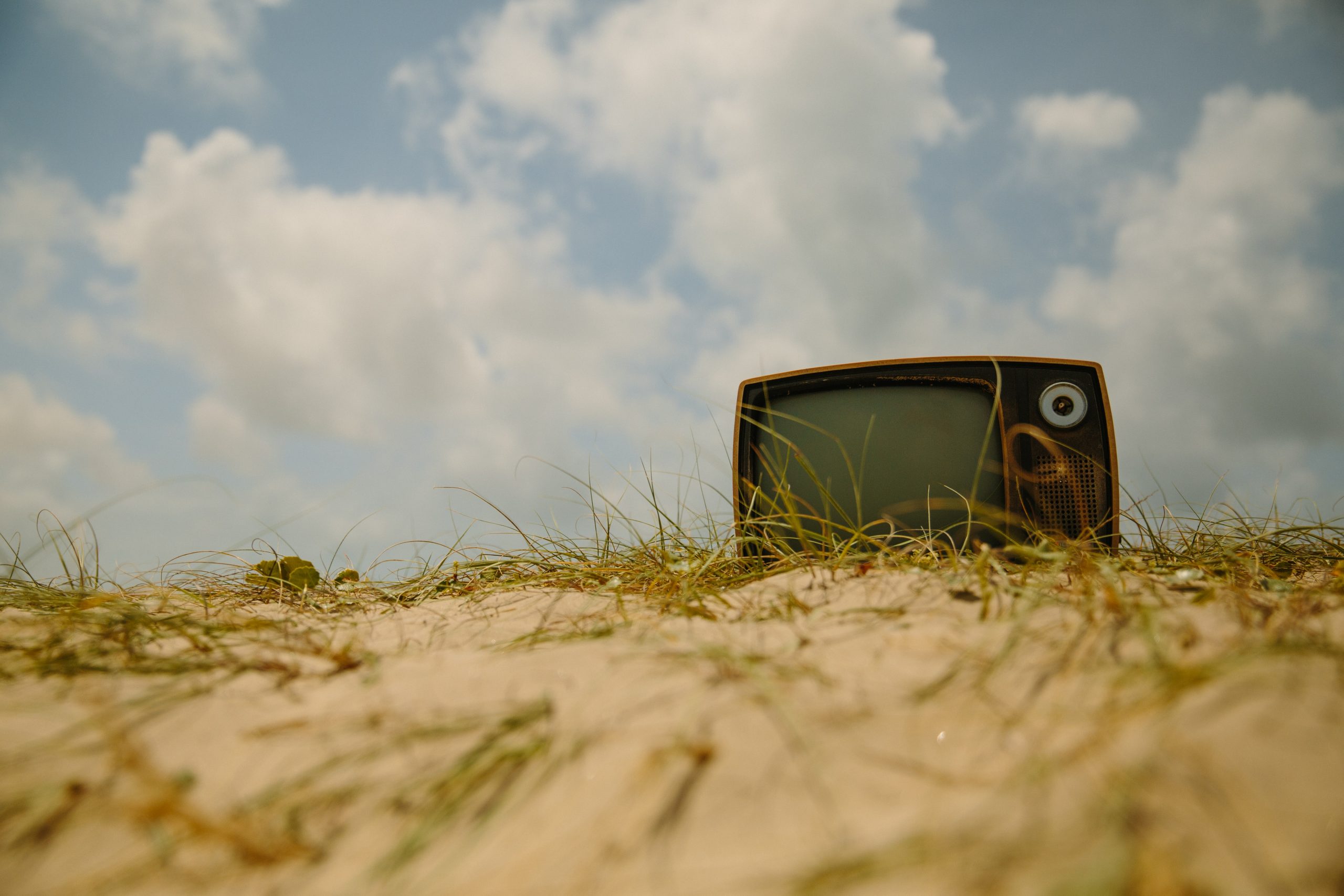