Wow, it’s almost been exactly a year since our nightmare (officially) started! What a beautifully trying 365 days it’s been! What a horrifying thought that we’ve potentially got three more to go LOL! If you can make it out to the 2018 Women’s March, I would highly recommend that – it’s v. therapeutic to see non-crazy-people in an empowering setting, plus making signs denouncing all of the awfulness is fun!

I wanted to go with a GIF theme reflecting female empowerment this weekend, which is why I was so pleasantly surprised to see that there is a Troop Beverly Hills quote-along tonight (Thursday) at Alamo Drafthouse – no one gives strength like the great Shelley Long as Phyllis Nefler, plus Yung Jenny Lewis as Hannah Nefler seals the bolstering deal!

BUT FIRST – let’s talk about some CR00SH things you might’ve missed on BYT this week: 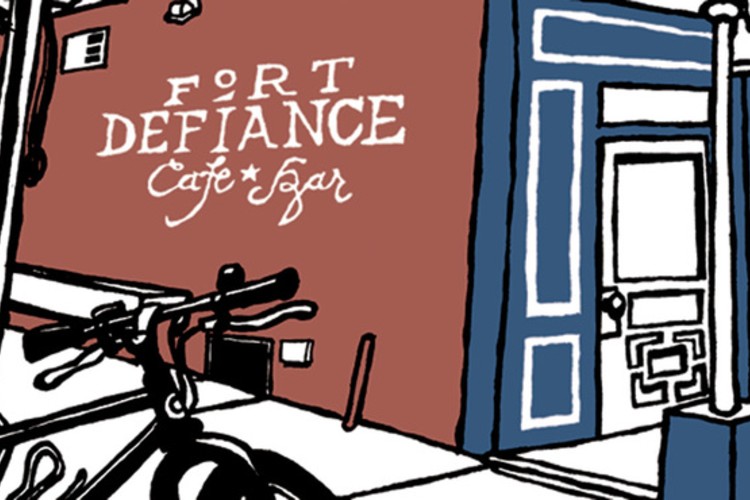