We’re back for a new round of Best Weekday Bets! ! Each day will feature a top pick in the areas of 1. fitness (active), 2. comedy, 3. culture, 4. film, 5. food + drink, 6. free, 7. music and 8. staying in (because let’s face it, sometimes you just want to not leave your couch, especially when it continues to be cold AF outside).

First of all, how was your weekend?! I went to the Women’s March on Saturday, allowed a Buzzfeed reporter to take a photo of my sign (which said “EAT A TIDE POD, PATRIARCHY!”) and now I’m in Vogue or whatever. (Worst photo of me of all time, and not how I thought I would make my runway debut, but at least I ticked something off my bucket list without even trying!)

Lots on the books this first couple of weekdays INCLUDING but not limited to yoga with cats, an evening with Future Generations and Italian food, a screening of Boogie Nights (our GIF theme) and MORE:

ACTIVE: If you’re looking for slightly less traditional ways to get active, and/or dance, then most definitely get to a flamenco course for beginners at St. Veronica Church!

COMEDY: Catch a new round of Butterboy with Jo Firestone, Aparna Nancherla and Maeve Higgins at Littlefield tonight! The lineup includes Jared Logan, Kara Klenk and more, and tickets are just $8 each.

CULTURE: Hit up Word Brooklyn for an evening with Leni Zumas as she launches her novel Red Clocks on the anniversary of Roe v. Wade! (Entry is just $5, which will be given back to you in the form of an in-store voucher good on any of the shop’s stock, and includes bonus free wine!)

FILM: If it’s movies you’re after, most definitely head to Metrograph for a screening of Boogie Nights ’cause WHY WOULD YOU NOT?!

FOOD + DRINK: The Silent Barn will host a drink ‘n draw tonight, and tickets are on a sliding scale of $7-$10, though no one will be turned away due to lack of funds!

FREE: Thanks to Dr. Martens, we’ve got a rad free pick du jour – you can catch Grim Streaker, Yucky Duster and RIPS at Baby’s All Right for all of zero dollars! Just RSVP here to reserve a spot.

MUSIC: If you’re not hitting up Baby’s All Right for free tunes, be sure to head to Elsewhere for a $15 Dream Wife gig!

STAY IN: The Bachelor is on. I do not understand The Bachelor, but I do understand that it’s an excellent excuse to be basic AF and down a few bottles of wine, so with that in mind, I am all aboard this TV train.

ACTIVE: Combine boozing and exercise tonight with another round of Drunk Yoga at Drexler’s! Enjoy an hour of yoga and unlimited wine for $35. (I’m not sure how easy it is to drink ‘n downward dog, but I’m sure determined candidates will figure it out.)

CULTURE: Tonight you can head to BlueStockings for a chat with Alicia Eler about her book The Selfie Generation, which is part-memoir and written from a queer perspective, and which seeks to redefine how millennials are viewed.

FILM: On a budget? Just head to Syndicated for a $4 screening of Midnight Cowboy!

FOOD + DRINK: It’s another round of Ask Mimi over at Union Hall tonight! This time the legendary food critic is joined by Sasheer Zamata, David Bouley and Dan Pashman as she gives advice on food ‘n life. Tickets are $15 a pop.

FREE: The NYPL will host a free conversation between Kevin Young and Rebecca Carroll about Young’s book Bunk, which takes a look at the history of the hoax and how it has been a predominantly American phenomenon! Make sure to RSVP to reserve a spot.

MUSIC: A very solid lineup at Brooklyn Steel tonight makes me feel like it ought to be awarded the top music pick of the day – Tennis AND Overcoats?! Yes, please! Tickets are $20-$23 a pop.

STAY IN: It’s the QUARTER FINAL of the Australian Open tonight! If you are as big of a tennis nerd as I am, this is probably not news to you, but better safe than sorry! And if you’re not a tennis fan, you should still watch, because it’s summertime in Australia, and you can live vicariously!

ACTIVE: DO YOGA WITH CATS AT MEOW PARLOUR, DUH! Tickets are $22.

COMEDY: Tonight head to Union Hall for a comedy double-decker – first up is #ADULTING with Michelle Buteau and Jordan Carlos, and tickets are $10 each. After that will be Yardsale Comedy ft. a WHOLE BUNCH of very funny humans, including (but not limited to) Ana Fabrega, Mitra Jouhari, Matt Barats and more! Tickets will run you just $6-$8 a pop.

CULTURE: It’s the 4th annual One-Minute Play Festival at New Ohio Theater, so if you’re into quickie theater vibes, most definitely grab a $20 ticket and check it out!

FILM: Videology is hosting a screening of Kedi (about the cats of Istanbul) tonight for $12, so if you’re a fan o’ cats, probably grab yourself a ticket before they’re all sold out!

FOOD + DRINK: Get to Le Fanfare for a dope dinner party with The Wild Honey Pie and Future Generations! $40 gets you several courses of Italian food served family-style, unlimited beer, and (of course) an intimate performance by the band!

FREE: And coming off of THAT food + drink event, Yaso Tangbao is also celebrating its grand opening, and will be giving away 100 orders of free soup dumplings to the first 100 customers in line when lunch begins at 11am! GET ‘EM, GURL!

MUSIC: In terms of tunes, catch the inimitable Inara George (of The Bird and the Bee) at Nublu this evening! She’s in town from LA to promote her latest solo record, which is just the loveliest! Tickets are $15-$18 each.

STAY IN: I’d highly recommend watching the new American Crime Story: Versace episode since I (so far) am hooked! On at 10pm on FX. 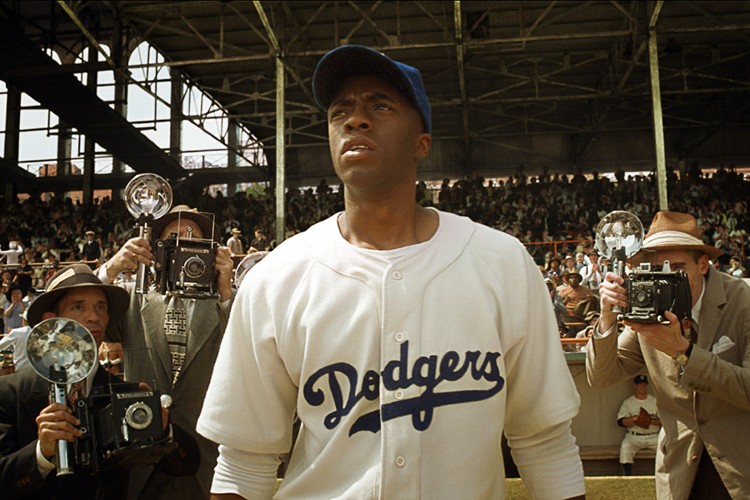 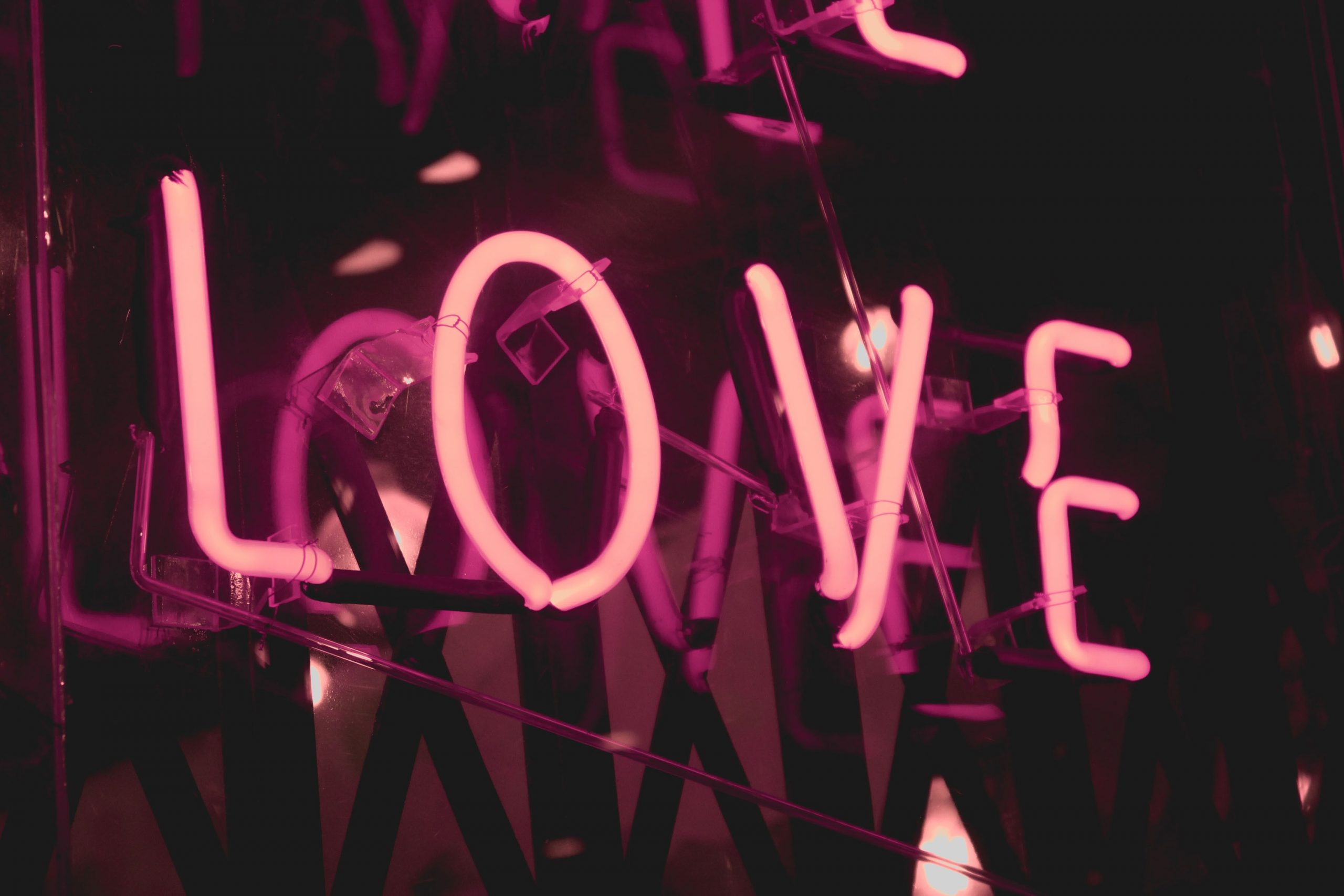 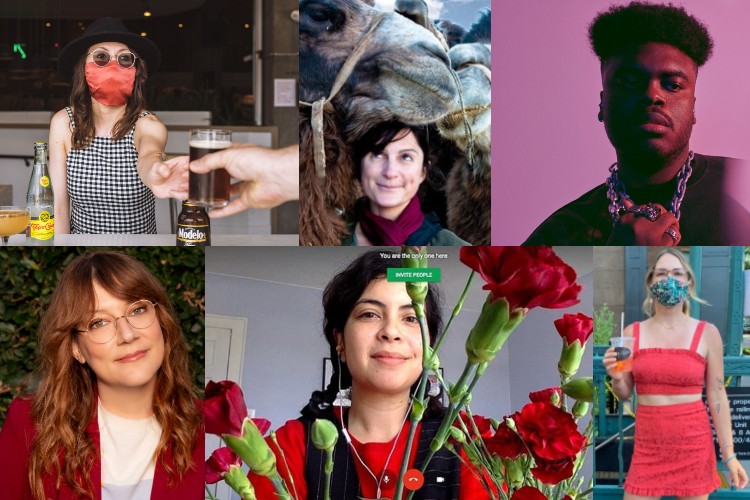 A SUMMER RULES Replay Before Summer’s Officially Over 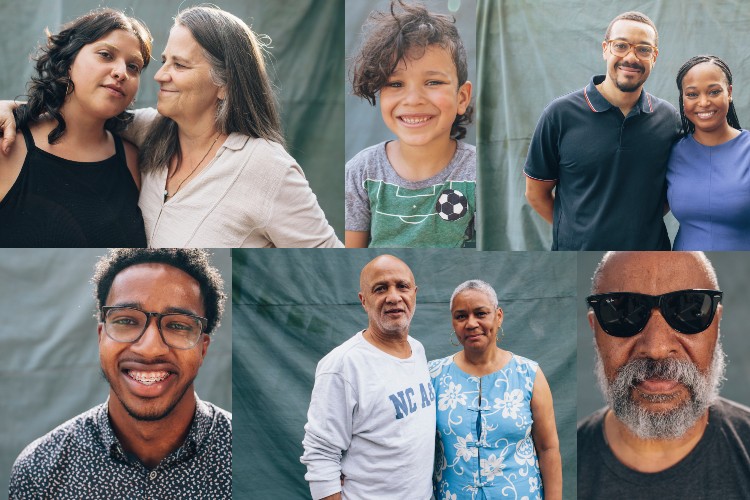 The Rising: A Photo Essay By Joshua Cogan