We’re back for a new round of NYC Best Weekday Bets! Each day will feature a top pick in the areas of 1. fitness (active), 2. comedy, 3. culture, 4. film, 5. food + drink, 6. free, 7. music and 8. staying in (because let’s face it, sometimes you just want to not leave your couch). My entire existence depends on an Argentina World Cup win, so Messi is our GIF theme, but rest assured there is non-soccer stuff to do, like seeing Salman Rushdie give a talk, watching Return of the Killer Tomatoes and MORE:

ACTIVE: Do some trail running in Propsect Park, and afterwards, convene at Threes Brewing to talk about trail running w/ fellow enthusiasts!

COMEDY: PRIDE AIN’T OVER ‘TIL WE SAY IT’S OVER, BITCHES! So head to Kraine Theater for QUEEROTICA COMEDY SHOW ft. Ali Kolbert, Tim Dunn, Sam Ruddy and more! Tickets are $20 a pop.

CULTURE: Michael Bennett will launch his book, Things That Make White People Uncomfortable, at Strand tonight! To attend, just grab a $15 Strand gift card and/or a copy of the book.

FILM: Hit up Syndicated for a $4 screening of Harold and Maude!

FOOD + DRINK: It’s Bourdain’s birthday, and while I know Jersey City isn’t intuitively the spot most of us wanna hit up on a weekday, Ani Ramen is donating 100% of its proceeds to the National Suicide Prevention Lifeline as tribute, and I think that’s pretty rad.

FREE: Parklife is screening Clueless outside for free! But if you don’t wanna feel pressured to purchase libations, you can also watch Bad News Bears at Inwood Hill Park for free, too!

MUSIC: Catch Porches and Okay Kaya on the rooftop at Elsewhere tonight, duh! Tickets are $15 each.

STAY IN: DOUBLE DOSE OF ANTIQUES ROADSHOW ON PBS, CLEARLY.

COMEDY: It’s a new round of Stevie at Our Wicked Lady tonight! Marcia Belsky, Sam Taggart and Drew Anderson continue to host, and it’s F-R-E-E!

CULTURE: The inimitable Salman Rushdie will be at Strand Bookstore to talk about his latest release, The Golden House! Grab a $15 Strand gift card and/or a copy of the book to attend.

FILM: Tilt BK will screen Return of the Killer Tomatoes to point out that George Clooney was indeed in it, and I think that’s fucking hilarious, so OBVIOUSLY GO!

FOOD + DRINK: Hang out w/ Brooks Headley at Books Are Magic for the launch of Superiority Burger Cookbook! Free to attend!

FREE: If you can sneak away from your job and care about the World Cup, def-o watch Argentina v. Nigeria at Videology // THAT’S WHAT I’LL BE DOING.

MUSIC: Paramore always put on a great show, so hit up Barclays Center to get you a piece of that action tonight! Tickets are $35+.

ACTIVE: Get in a free workout at Herald Square Park from 6pm until 7pm tonight! IronStrength ‘n zumba on the agenda.

COMEDY: Pop on by Union Hall for a new round of Feelings: A Talk Show w/ Giulia Rozzi! Phoebe Robinson, Rob Cantrell and more will be in attendance, and tickets are just $8-$10 each.

CULTURE: Swing by Bowery Electric for the opening reception of Uncontaminated Sound, a photo exhibit by Rob Lundberg! Free to attend!

FOOD + DRINK: There’s a hot dog eating competition at Offside Tavern and I just think that is amazing and funny, so that is what I am going to suggest here.

MUSIC: HUNDO PERCENT go see Lera Lynn at Bowery Ballroom tonight – her new record is insanely delicious, and tickets to see her perform the songs live will set you back $27-$30. (If you’re too broke, backup plan is to see Glassio and Sedona at the Knitting Factory forr $10.)

STAY IN: Get your summer vibes going w/ National Lampoon’s Vacation on AMC! 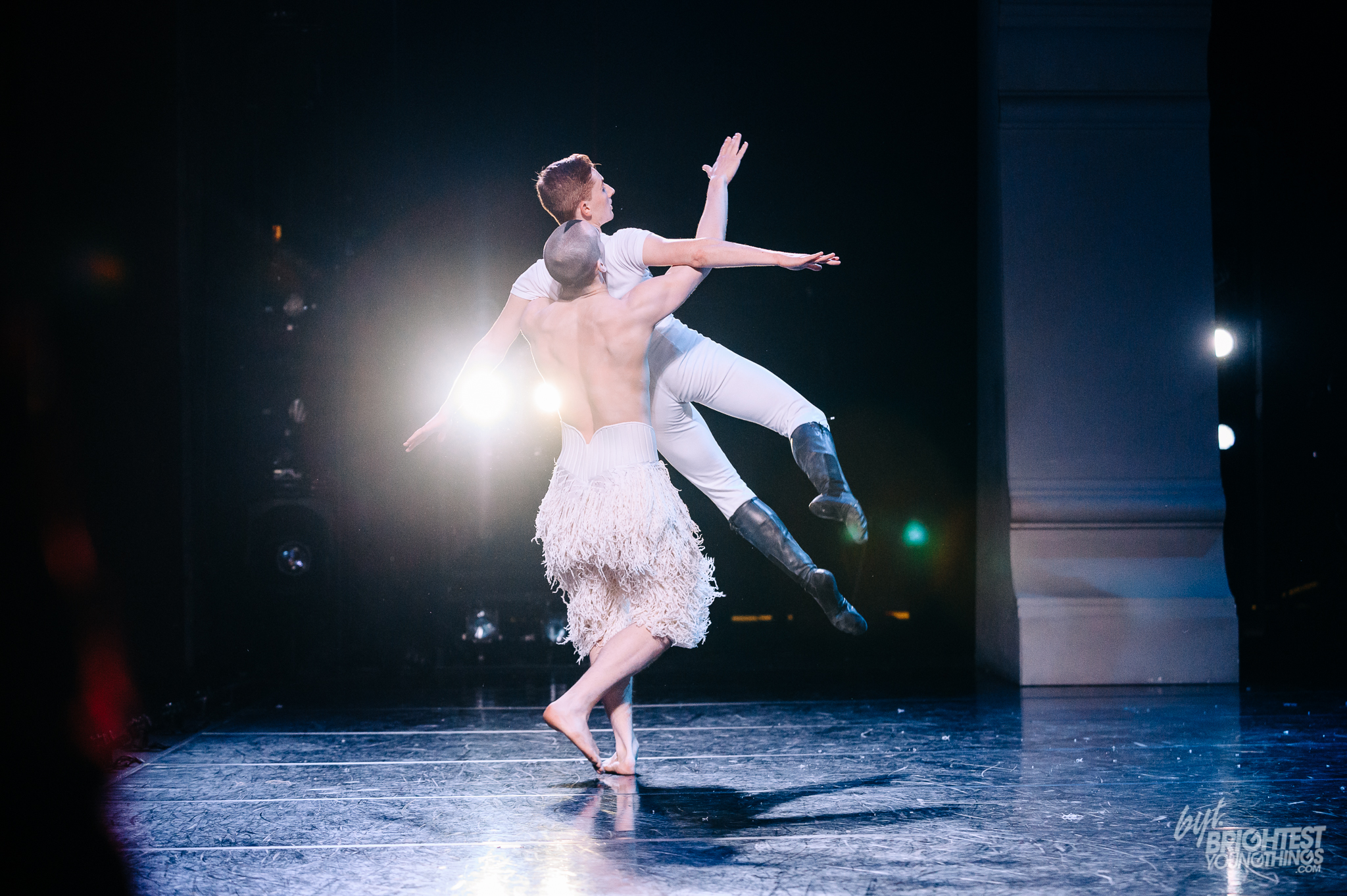 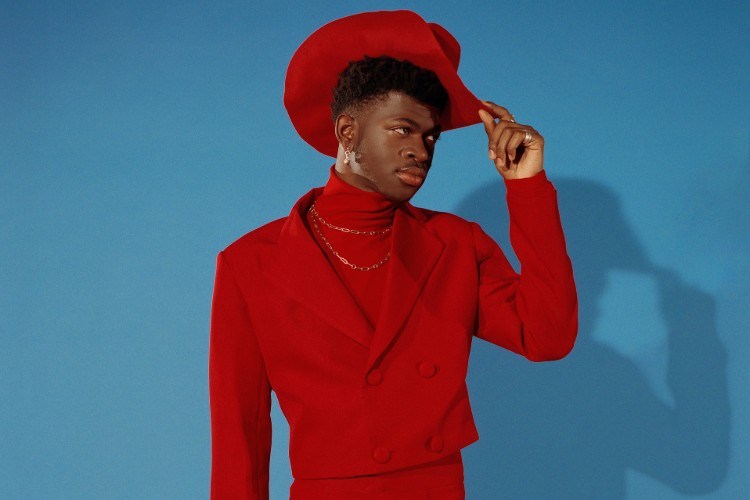 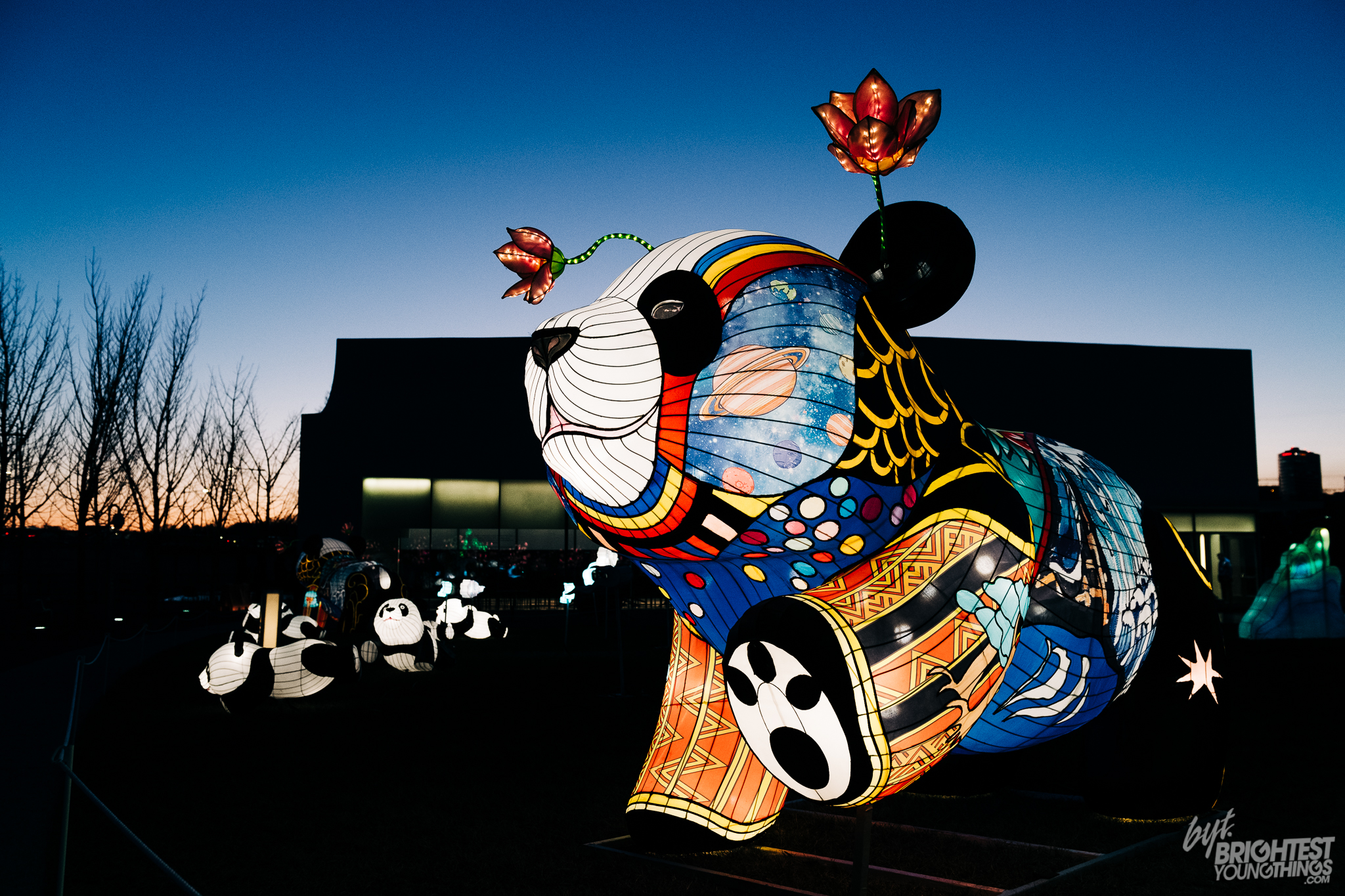 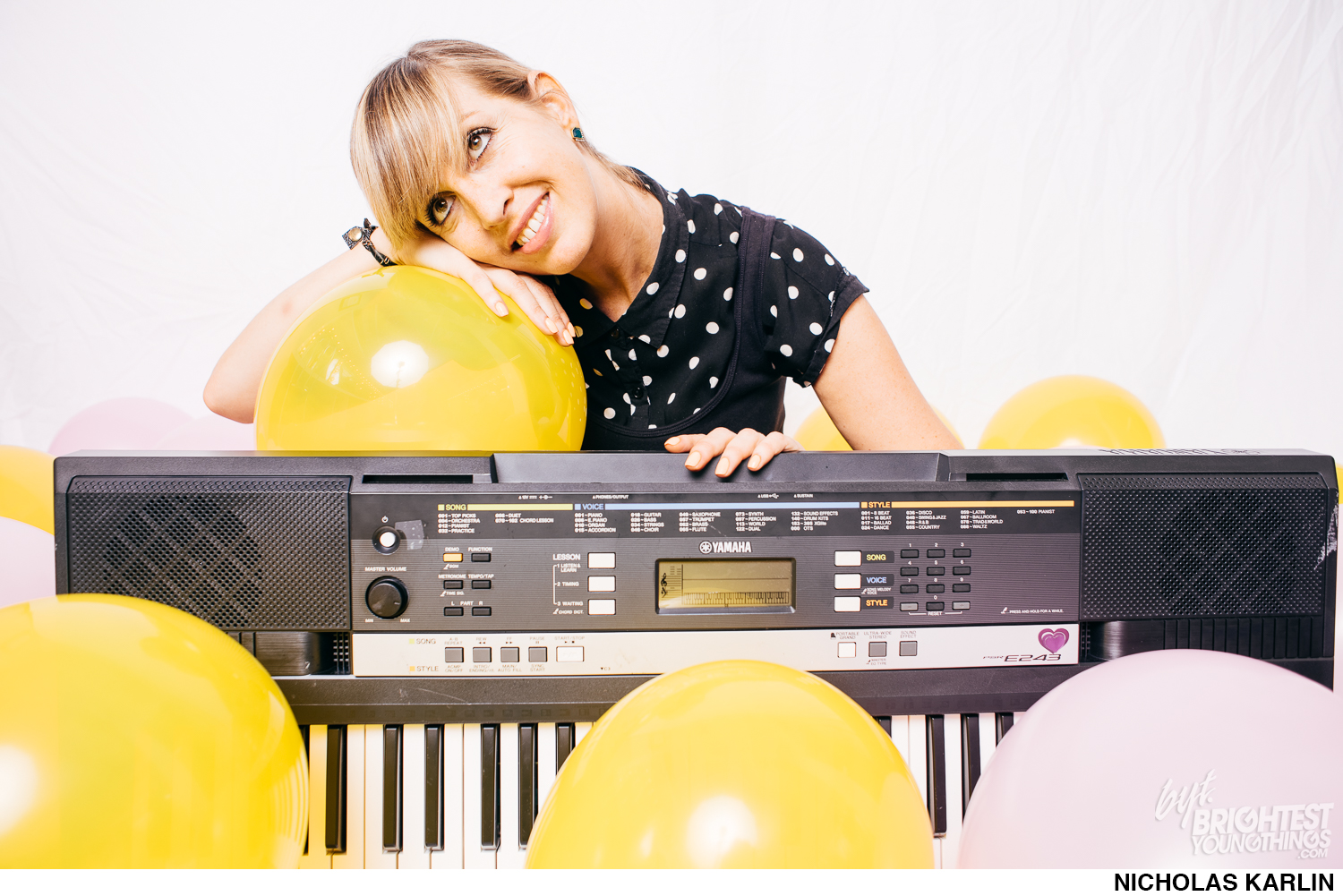