Hello and HAPPY NYC/WORLD PRIDE WEEKEND! Wowee, if you had told me as a kid that I’d be an out ‘n proud queer 31-year-old in 2019, I’d have punched you right in the goddamn face! But child-me had no idea how great it is to be a part of the LGBTQ+ community! I genuinely would not change it for anything, and I am V. V. V. EXCITED to celebrate the 50th anniversary of Stonewall the next couple of days! There are about a billion great events happening (as you will soon realize) INCLUDING but not limited to a free performance by Mel C (aka SPORTY SPICE of THE FLIPPIN’ SPICE GIRLS, AND ALSO OUR GIF THEME BECAUSE GAY ICON), the Pride edition of This Party Is Killing You (#THEROBYNPARTY), LadyLand Fest and more!

Before we jump into all the details, here’s all the D0P3 C0NT3NT you might’ve missed on BYT this week if you were too busy realizing that Megan Rapinoe is the one true lord and savior! 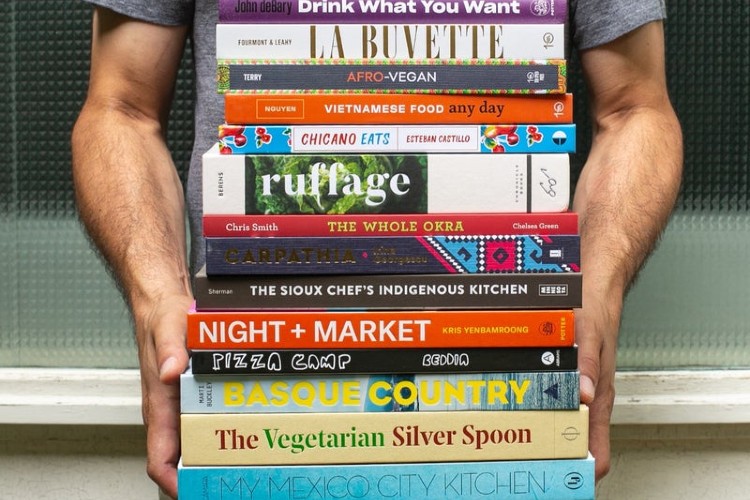