I WANT A PUPPY AND CAN’T HAVE ONE, WHAT SHOULD I DO? Dog Parks for the Dogless

D.C. residents have problems. Taxation without representation, balancing training for competitive sporting events with heavy drinking, the menacing gaze of “Washington” on our fun. But beyond that, many people in D.C. plan to leave — if not now then soon — and can’t rationalize getting a dog. Because, I mean, who knows if you might move to Nigeria to work at an international NGO next year, and how are you going to get home from happy hour early enough to walk it?

As a committed group house resident, I have few prospects for getting a puppy anytime soon. I’ve filled the void by cultivating friends with dogs, but they’re not always available to hang out. And, let’s be honest, it gets a little weird when you go over to your friend’s house and speak more to the dog than your friend. If only there were a place where you could talk to dogs, pretend their owners don’t exist, and have it be somewhat socially acceptable. Well. There is. The answer: Dog parks.

D.C. boasts a number of dog parks meant for dogs’ owners to bring their dogs to play largely unsupervised. As a non-owner, you can — in a best case scenario — sneak in, play with a few dogs, take some selfies, and then return back to your empty home with a memory of poochie happiness.

But the dog parks in our city vary. I biked around to several area dog parks to check on the vibe (and to pet others’ dogs) at peak dog’o’clock. Here’s the scoop on the top contenders, ranked from most awkward to only sort of awkward: 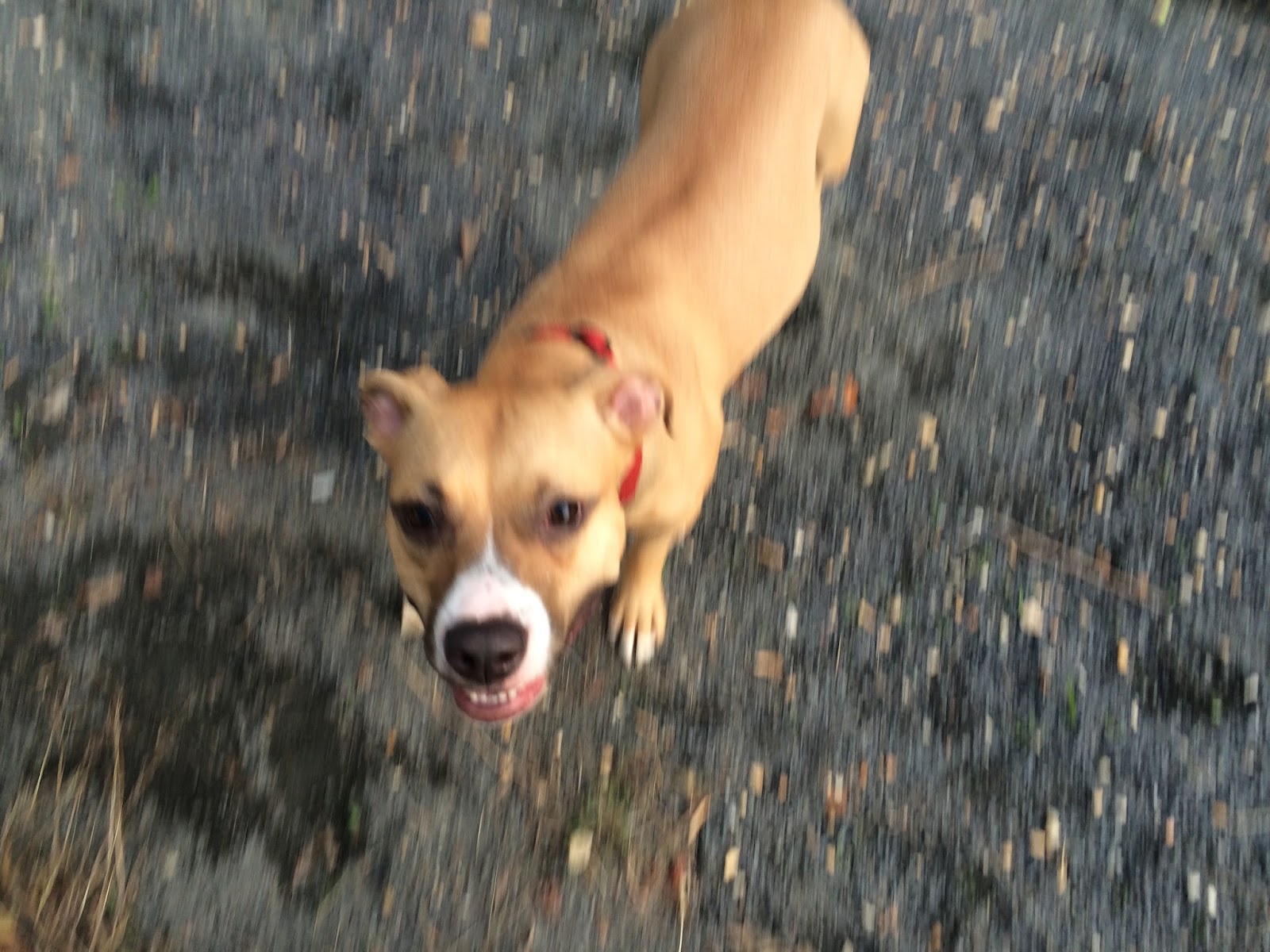 The park is tucked behind some basketball courts, children, and skateboarders so there’s no plausible deniability about happening to wander in. You also have to walk past the people in the park before coming in, so they’ve clearly seen that you don’t have a dog. When  you walk in there aren’t enough dogs at dog o’clock (5:42pm on a weekday), to make it not weird.

But, when I was there the dog owners were predominantly younger hipster-skewing men so that was great. 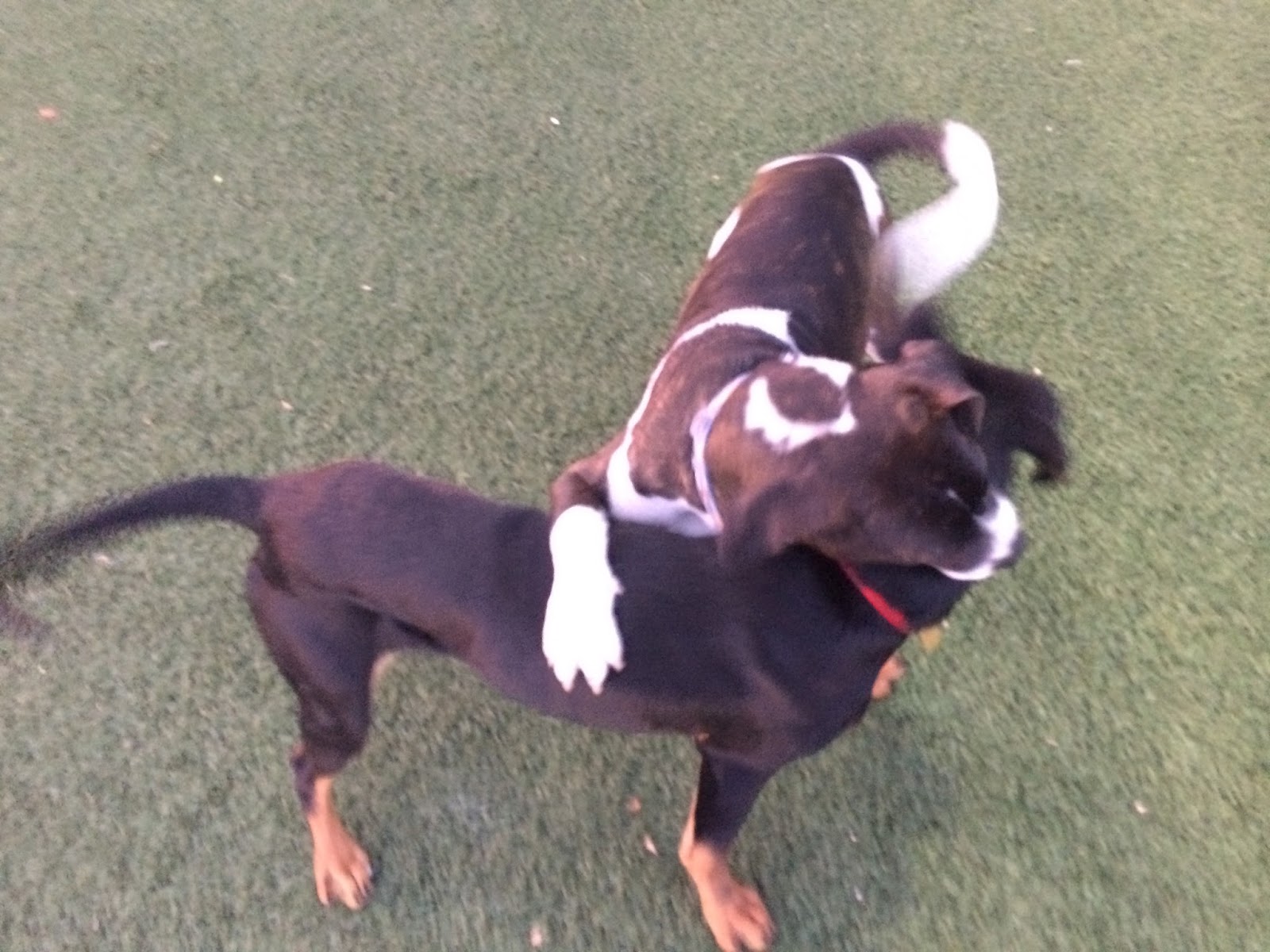 Great dogs and a community feel here, as well as pretty nice astroturf. I saw two of my neighbors here, who pretended not to see me and didn’t speak to me. They know I don’t have a dog. This isn’t the closest dog park to my neighborhood so I am assuming this is the hip place to go. But only if you have a dog. 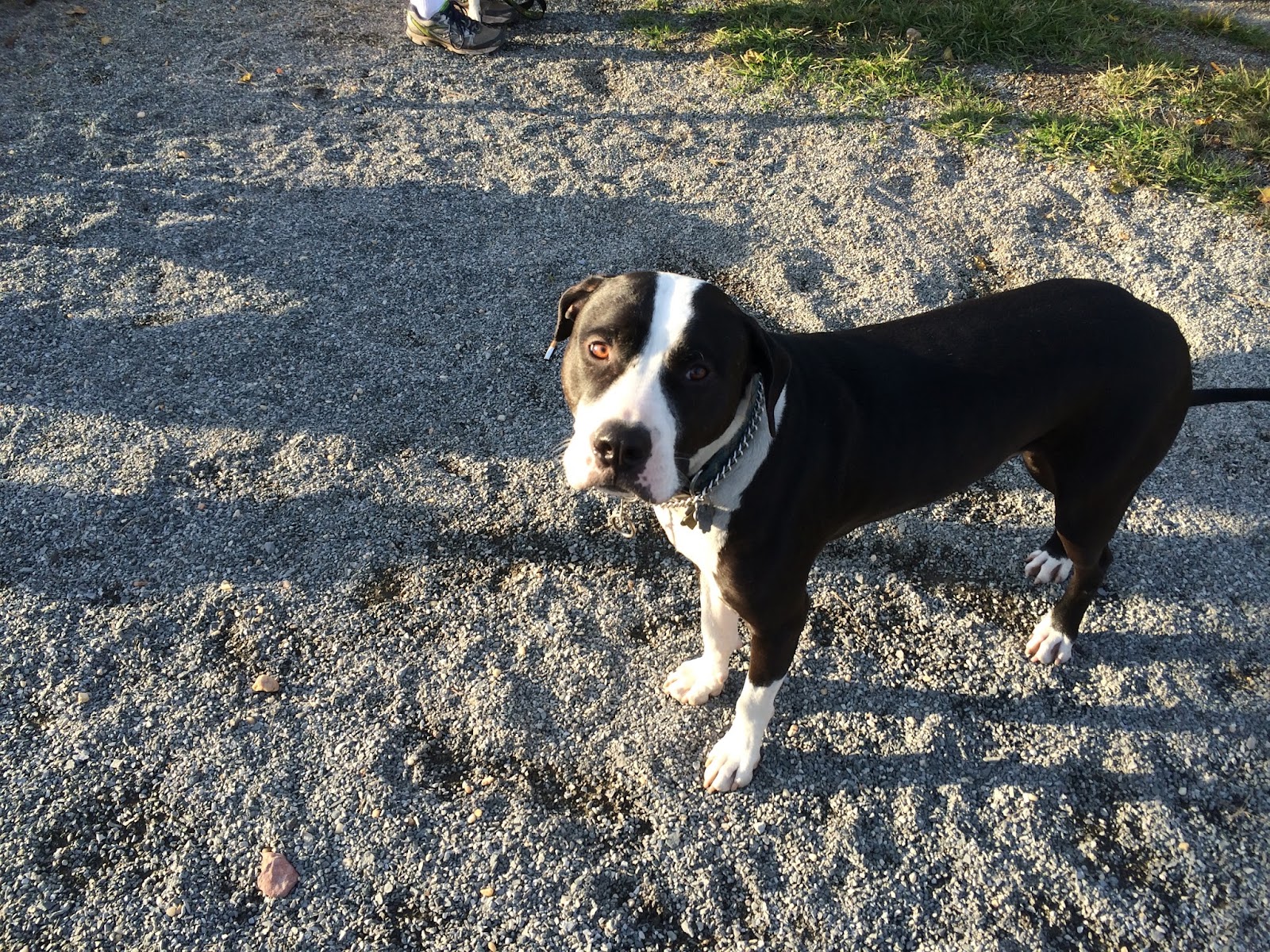 This seems like a relatively smaller park in Capitol Hill. The entrance is such that it is more obvious that you are coming in without a dog, but people are friendly. One woman seemed only a tiny bit weirded out when I talked to her Corgi but not to her. I also managed to discussed dog training with a nice man who didn’t ask me which one of the dogs was mine. 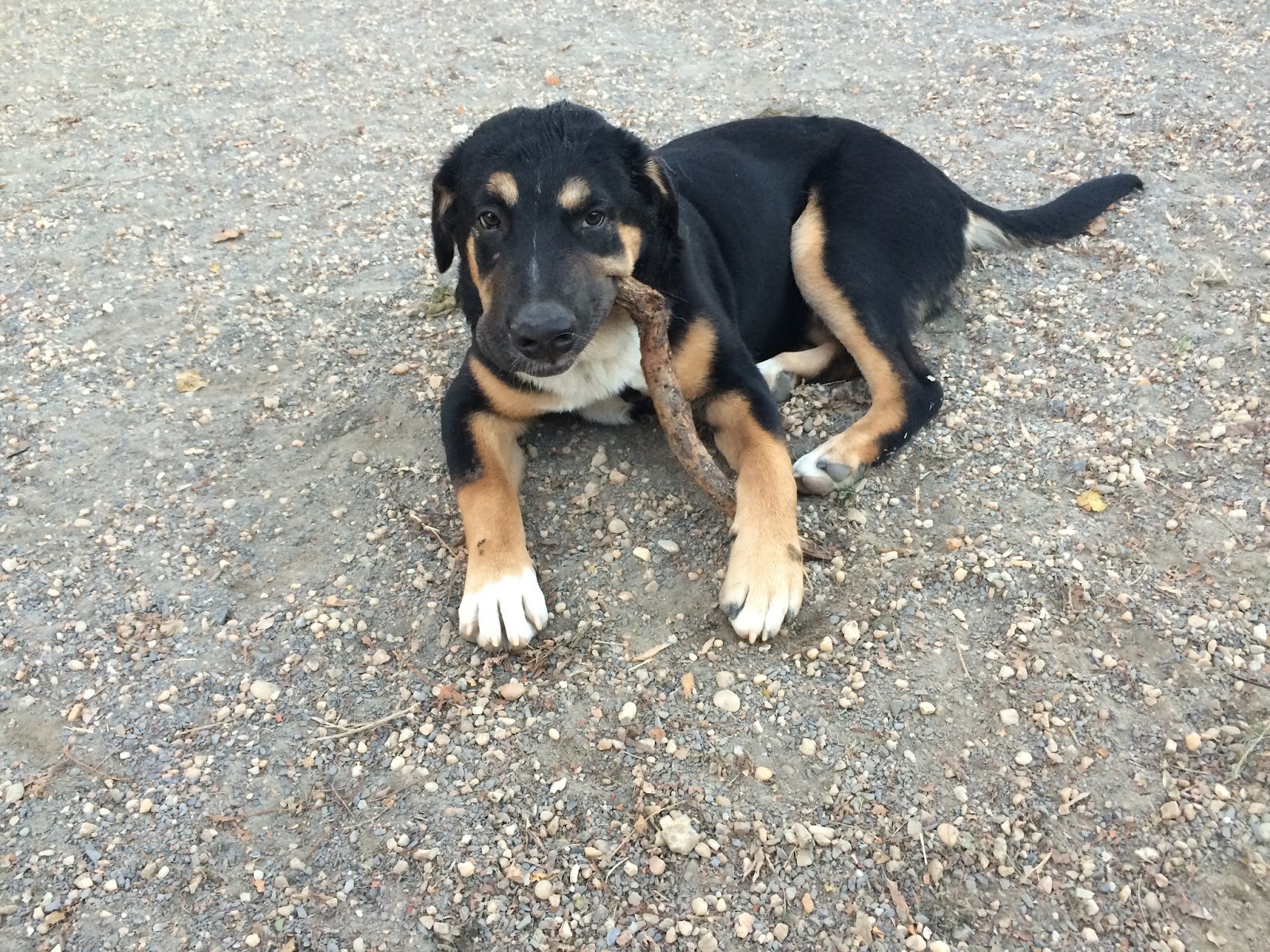 Okay, everybody here is going to know that you came here without a dog. They see you walking past the fence dog-free and then awkwardly standing once you get inside. Despite that, amazing array of dogs ranging from fluffy to tiny to huge. When I came here last, there was a fluffy husky named Wolfie STANDING ON A PICNIC TABLE. AMAZING. Wolfie then had non-consensual relations with another dog named Oscar, which got sort of weird. 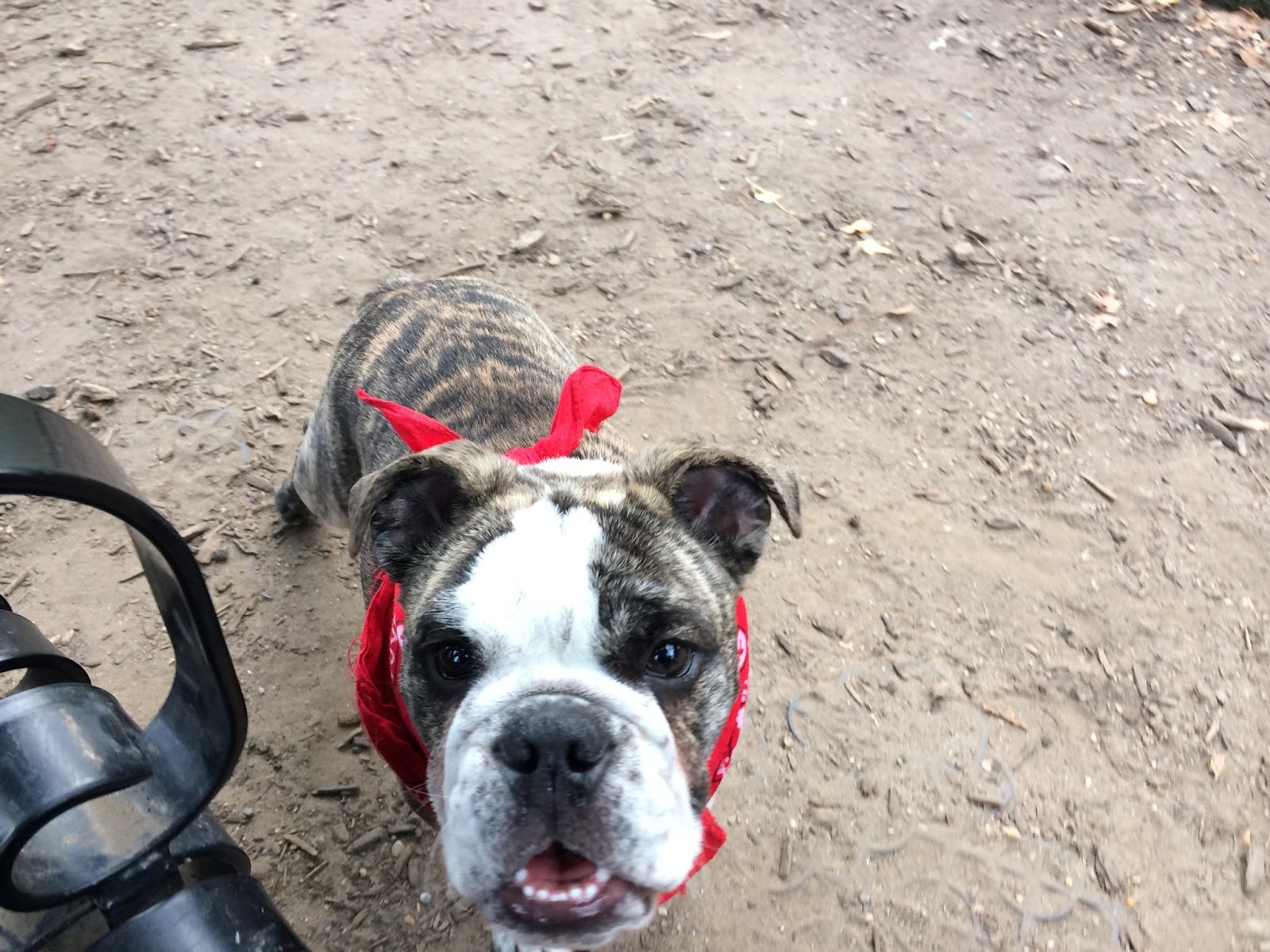 I’ve been coming to this dog park since I came to DC, but it’s always been a weird vibe. Dog owners stand in a semicircle on the edge of the astroturf. They do not speak with each other. They do not play with their dogs. Occasionally when a dog starts chomping on another, a ridiculous dog name is yelled out in an annoyed tone. Most women are wearing yoga pants. Men’s fashions ranging from cargo shorts to designer suits. A Shiba Inu is sitting and ignoring every other dog.

The park has two entrances, making it easy to walk in without people realizing you don’t have a dog. Also, benches to sit on, and the dogs will come to you. Wear yoga pants to fit in. 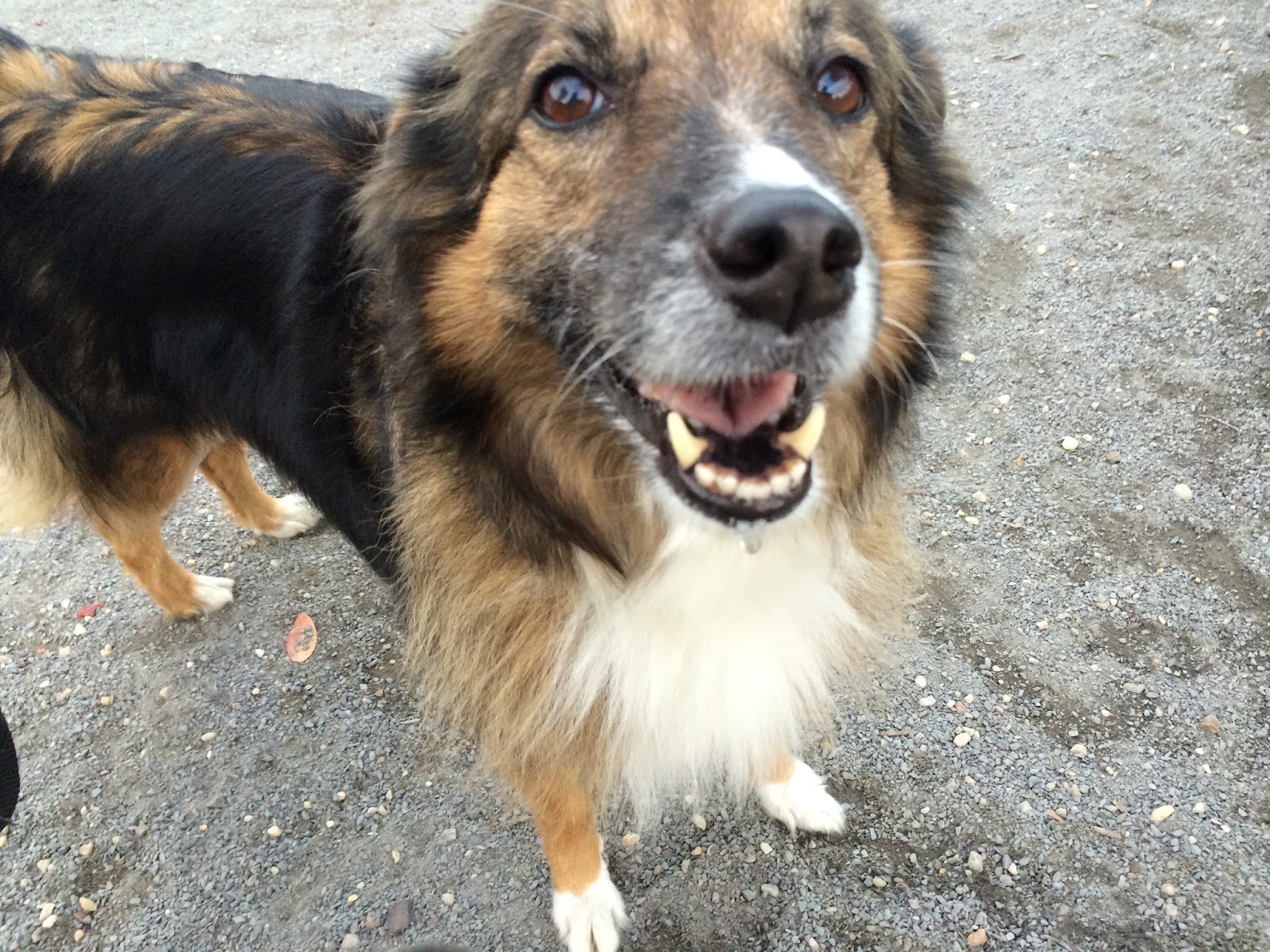 Everybody here seems so happy! People talk to each other! Play with the dogs! Talk to strangers! Case in point: A man saw me taking a photo of his dog and told me that  “she loves getting her picture taken.”

There is a lot of space here, which gives the dogs a lot of space to frolic (at one point a guy took his small dog into the regular dog area and several dogs essentially tried to play soccer with it, which was hilarious).

It also has a with lots of benches, so you can avoid awkwardly leaning near a fence. Be advised: This has gravel instead of astroturf, so you’re going to get a ton of paw prints on your pants.